How does a French winemaker, trained in Bordeaux, end up as head winemaker at one of England’s pioneering vineyards? On this week’s episode of The Drinking Hour podcast, host David Kermode finds out in his discussion with Exton Park‘s Corinne Seely.

The winemaker’s pedigree is distinctively French, hailing from Château Lynch Bages in her early career, having tried and failed to gain a place at the Institute of Vine and Wine Sciences at Bordeaux University (by her own admission, due to her having no family ties to Bordeaux and being a woman). She’s one of very few French winemakers working in England, and she’s been at the helm of Devon’s Exton Park since 2009. On her watch, Exton Park has become one of the most lauded of the major English producers.

Chardonnay, Pinot Noir and Pinot Meunier are the grapes grown on the estate, and the wines made reflect what Seely calls the maritime climate of the south of England. She takes this sense one step further with her recent release of a wine she’d aged 60m below sea level, which the pair discuss, alongside her maverick wine career, in this week’s podcast episode. 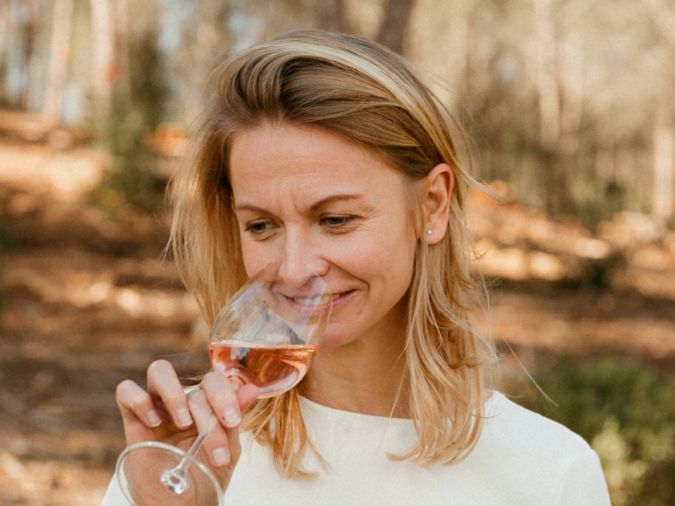 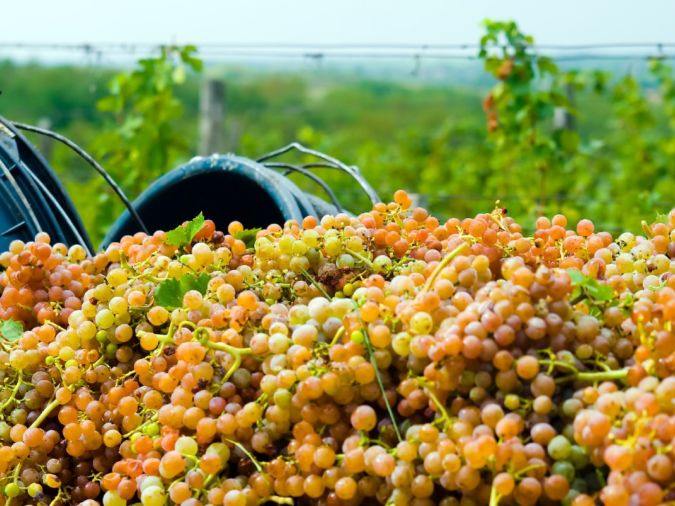 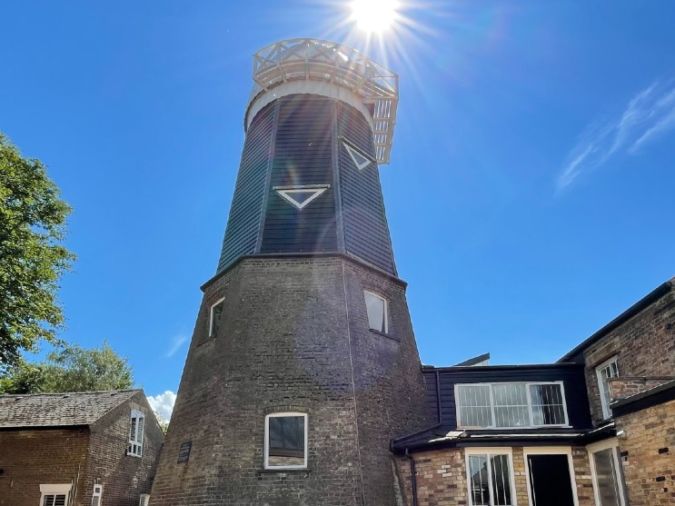 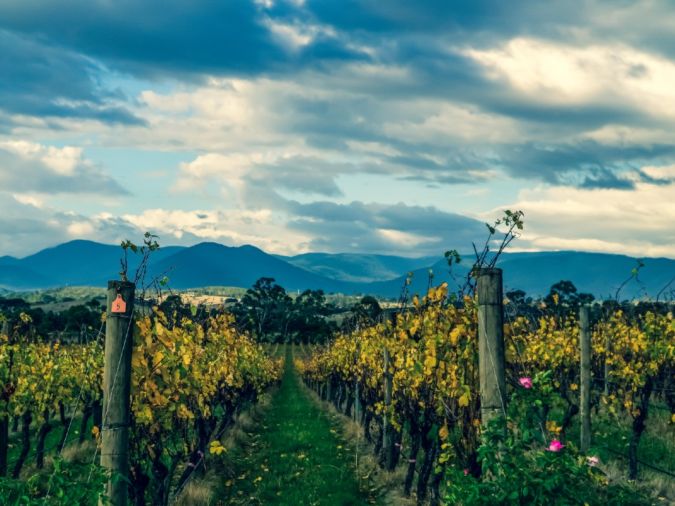