Thanks in part to cocktail culture, vermouth is firmly back in fashion. But what about vermut, as the Spanish call it?

On Episode 50 of The Drinking Hour podcast, David Kermode is joined by Alex Virgili, co-founder of El Bandarra vermouth. Created in 2014 and set up as a venture with his two brothers, El Bandarra is looking to reinvent what a Spanish vermouth can be while also respecting the winemaking ways of their grandparents, who sold vermut by the barrel.

Virgili tells Kermode about the company’s mission and how its three vermouths are made, as well as discussing the drinking culture of Barcelona and how vermouth plays its part in the city’s buzzing bars and bodegas.

In addition, you’ll find the usual Drinking Hour recommendations courtesy of the IWSC, including a superb South African wine from Vilafonté and a Barossa Shiraz wine-gin hybrid from Seppeltsfield Road Distillers. 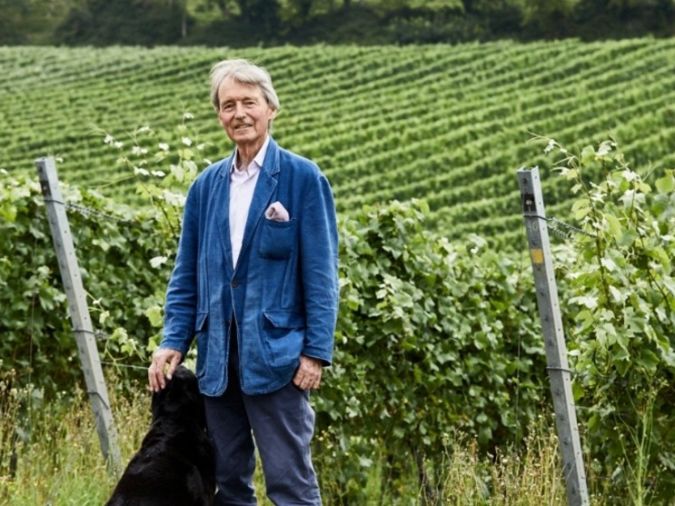 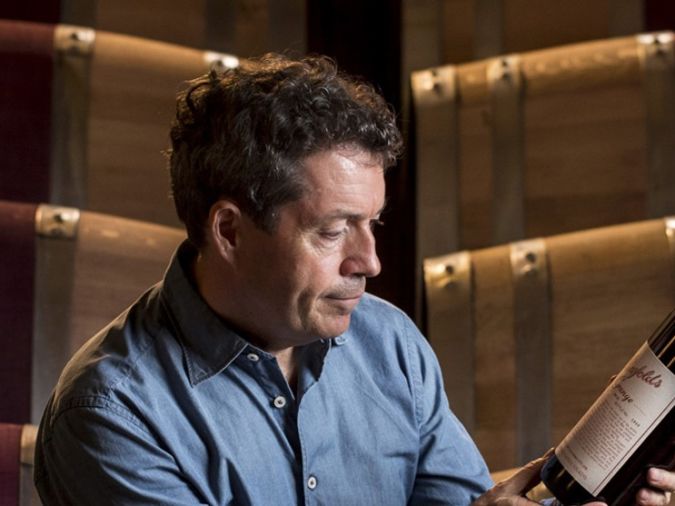 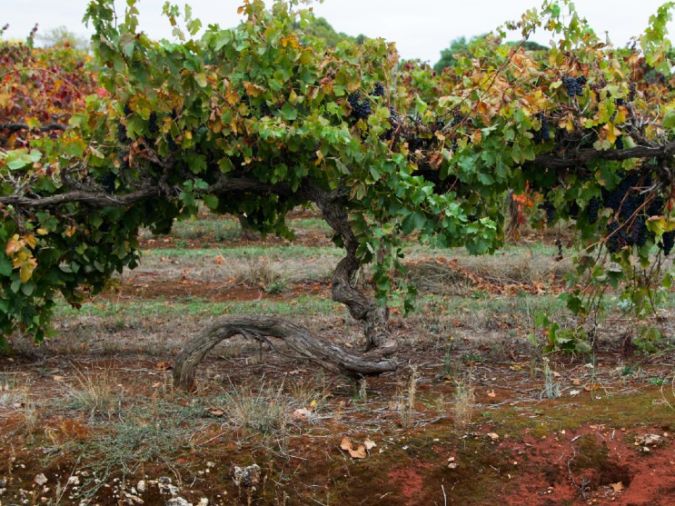