Peter Sisseck is master of the soundbite. Here’s one: “The most boring thing about winemaking today is that there are so many experts around who can only talk about wine. They should be able to talk about everything – art, and music, and literature.”

The Danish winemaker is at the London merchant Corney & Barrow, just by Tower Bridge, to present a small vertical of Chateau Rocheyron, the St Emilion estate he owns in Bordeaux with Silvio Denz (owner of Lalique and a clutch of wine properties including two other St Emilion GCCs, Château Faugères and Péby Faugères, and Lafaurie-Peyraguey in Sauternes). The downstairs room at Corney’s is packed: Sisseck tends to draw a crowd.

His introduction is an informal reminiscence about the early days in Bordeaux, and a lament about the passing of the old ways. His main point is that modern winemakers and proprietors tend to spend too much time on the business, rather than the craft, of production.

The most boring thing about winemaking is that so many experts can only talk about wine. They should be able to talk about everything – art, and music, and literature.

Sisseck’s first winemaking job was in Bordeaux – the first barrel sample he ever tasted was of Mouton Rothschild 1982, followed closely by Pichon Lalande in the same vintage. “They were so beautiful. And they became my reference point,” he says, smiling quietly at the idea of a young winemaker having the good fortune to cut his teeth on such wines.

This was when he was learning the craft at the feet of his uncle, the consultant Peter Vinding-Diers, before heading off to Ribera del Duero to run Hacienda Monasterio, and to found Dominio de Pingus, one of Spain’s – and the world’s – most renowned bodegas.

Sisseck made what he calls a “detour” to Spain; he leaves you with the distinct impression that Bordeaux (and especially St Emilion, which he loves) has always exerted a powerful pull. So when his friend Denz suggested he take on a languishing estate called Chateau Rocheyron just outside St Emilion, he lost no time in saying yes. The fact that Rocheyron is on the edge of the great limestone plateau of St Emilion made the decision an easy one. Wherever he makes wine – in Ribera del Duero, in Jerez, in St Emilion – “they’re all on limestone soils – I’ll be making wine in Sussex next,” he (presumably) jokes.

He makes clear he’s an experimenter – Rocheyron is fermented entirely in cement tanks – but he’s also convinced that simplicity is best. “In the 1980s, before the corporates came in, Bordeaux was still family-run. The great chateaux were empty, with the owners living in their kitchens. It was wonderful: real life, and not very smart. Bordeaux used to be families. Now they all go to the same business school and they make wine in the same way. We’ve created a technology that is very dull.”

Most importantly, the 1982 vintage, he says, which “became the hallmark of Bordeaux winemaking, was made in a way that has nothing to do with winemaking today.” Yields were high (Pichon brought in a whopping 58 hectolitres per hectare – the average is 45hl/ha today) and there was little money for barrels.

Visit our reviews section to view wines from the Chateau Rocheyron tasting with Peter Sisseck, including Chateau Rocheyron, St Emilion Grand Cru, 2016. Superb bright nose with some sappiness still. Fine dark fruit on the palate with a hint of blackcurrant leaf, earth and minerality. It’s concentrated with lively acidity and freshness and fine, dry, chalky tannins. Sisseck sets great store by texture: the tannins may be fine but they have powerful grip, giving the whole wine a linear precision and tension. Excellent, rich, beautifully-made.

With Rocheyron he wants to get back to the old ways, but with all the advantages of modern winemaking knowledge. Farming is natural (though he disdains what he calls the biodynamic “Taliban”), as is the winemaking (“If you buy your yeast in a bag it’s very difficult to make wine that is different from your neighbours’.”) Careful attention is given to pruning (“you need to treat each vine as an individual”).

The 8.45 hectares of vineyard are planted to 70% Merlot and 30% Cabernet Franc. Sisseck’s goal is to roughly reverse that ratio by over-grafting a proportion of the Merlot. “Starting in 2020 and 2021 we’re aiming for a 60/40 balance of Cabernet Franc to Merlot.” He says he’d like to make the wines in that proportion now but he just doesn’t have enough Cabernet Franc, of which his most prized parcel is 1.5ha of old vines, some of them dating back to the 1930s.

Sisseck believes that St Emilion is “the most interesting region of Bordeaux. The wines should be light in colour but quite big – a bit like old Burgundy. They shouldn’t be dark wines, and they should have perfume and the tannins should be interesting. These wines need at least ten years to age.”

The wines are balanced, assured and full of character. They are understated: lean and precise with no one component claiming undue attention. They’re wines made by a winemaker at the peak of his powers. 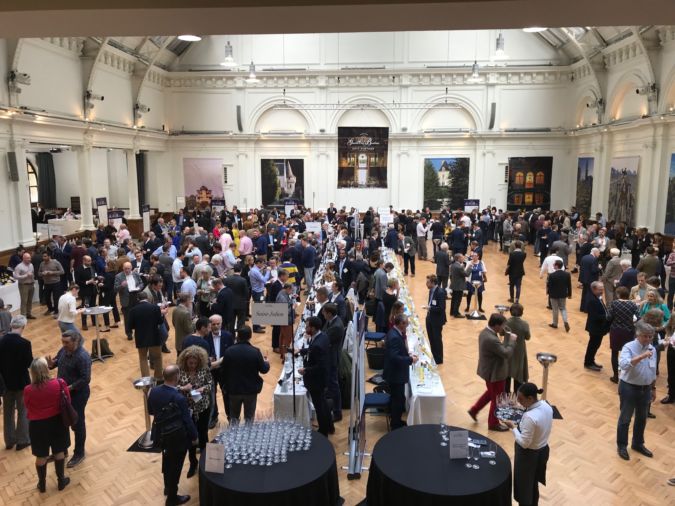 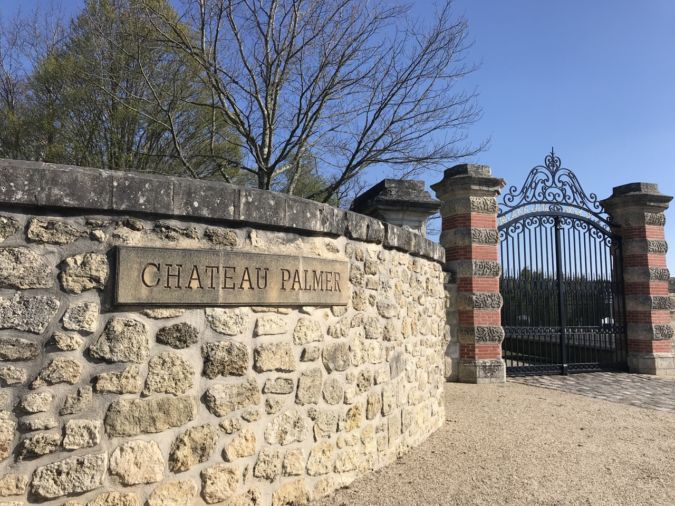