Inspired by the sun-soaked Wham track Club Tropicana, there’s a new player in the no- and low-alcohol space that wants to have you partying like it’s 1983, only with better-made cocktails. Founded by therapist-turned-entrepreneur Colette Safhill, Myth has just launched and is already causing a stir, winning the Zero Alcohol Trophy at this year’s IWSC awards. The competition’s tasters described the zero-ABV white cane ‘spirit’ as having ‘wonderful notes of coconut, peach and caramel’, and a ‘beguiling finish, with a beautiful mouthfeel’.

If the tasting note is giving you Malibu vibes, then you’re on the right track, as Safhill is on a mission to make Myth the sober answer to the popular coconut rum. In between her day job as a therapist and her side hustle running a podcast (The Doctor, The Therapist and The Coach, recorded alongside four-time Britain’s Strongest Woman Gemma Taylor and clinical sexologist and menopause specialist Dr. Angela Wright), the North Yorkshire-based mum-of-four is making waves in the alcohol-free arena. This isn’t her first foray into drinks, however, as she’s also the mind behind canned sparkling energy drink Horny Goat (but that’s a story for another time…).

A pre-pandemic trip to The Bull & Castle in Dublin planted the seed of the idea for Myth. Having abstained from alcohol for nearly two decades, Safhill had gotten used to missing out when it came to theatrical cocktails. ‘I ordered an alcohol-free Old Fashioned, which arrived under a cloche billowing with smoke and tasted amazing. I’d never been presented with something like that before and realised I wanted to be able to offer people that don’t drink the same sense of occasion and attention to detail,’ she says.

Alcohol-free spirits can come across as a bit worthy. I wanted to bring a dose of Club Tropicana sunshine to the category

Having closely followed the rapid rise of no- and low-alcohol drinks, Safhill wanted to bring something new to the table that was as delicious served neat as it was in cocktails, so nailing the texture and the mouthfeel was a must. ‘It was important for Myth to have a purpose within a mixer and for people to be able to taste it in cocktails. When I was trialling the recipe, I tested how it stood up in a Piña Colada and found that it fills out the mid-palate and stops the drink from being too acidic,’ says Safhill, who repeatedly reworked the recipe  in order to get the viscosity and sweetness level just right.

In addition to her flagship coconut white cane ‘spirit’, the Myth range also includes a spiced dark cane ‘spirit’ featuring ginger and black pepper, which Safhill admits is quite divisive due to its punchy vanilla, liquorice and burnt sugar flavour. ‘I wanted to create something dark and strong with some spice and body to it that could stand up to Coke and ginger beer. It’s a Marmite drink,’ she says. Both expressions are vegan and gluten-free, and Safhill is working towards attaining B-Corp certification.

The spiced variant works well in virgin versions of classic cocktails like the Dark ‘n’ Stormy, Espresso Martini and Cuba Libre, while the coconut original shines in a Virgin Mojito, Piña Colada or ‘Cane Collins’. Keen for Myth to be approachable, Safhill wanted the pair to work well in simple serves. ‘Most people aren’t going to make fancy cocktails every night and have mint all over the worktop. If you add Myth to Fever-Tree Ginger Beer and lime, then you’ve got a 27-calorie Dark n Stormy.’

Safhill is determined to inject some much-needed fun into the no- and low-alcohol world. ‘Alcohol-free spirits can come across as a bit worthy. I wanted to bring a dose of Club Tropicana sunshine to the category and dispel the myth that alcohol-free drinks can’t be fun.’ She enlisted the help of a local graphic artist to design the label, inspired by the pastel-coloured Art Deco buildings along Miami’s South Beach, which she’s hoping will prove a hit on Instagram.

A pair of ready-to-drink cocktail cans are also in the pipeline, designed with mindful Millennial and Gen Z drinkers in mind, as well as more mature consumers keen to tap into the Miami Vice nostalgia of the brand. ‘Myth is all about being fun and having fun. If you’re drinking it on a night out then you can carry on the night and drive to the beach; you get all of the fun with none of the downsides.’

Myth is available at www.mythdrinks.co.uk for £19.99 per bottle. To mark Sober October, Myth is running a promotion which includes 15% off a bottle of Myth with free delivery using the code CLUBOCT15. 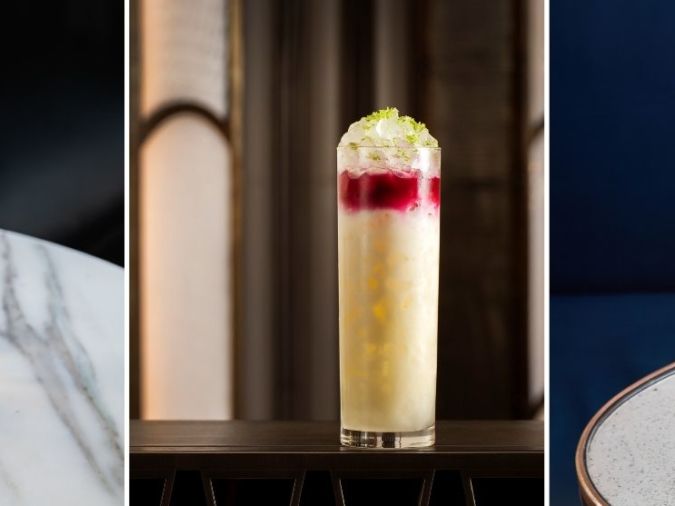 Award-winning low and no alcohol aperitifs

Award-winning low and no alcohol spirits 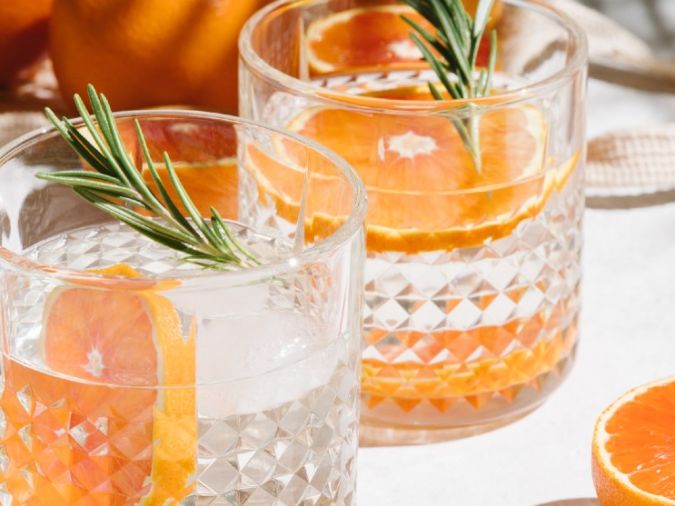 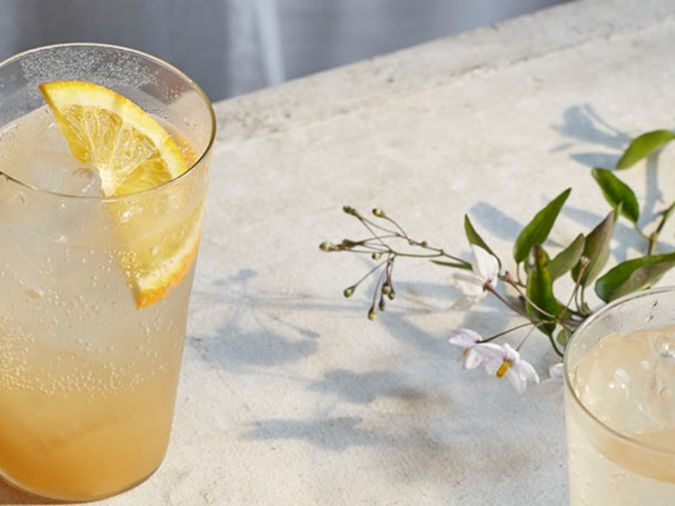