The shortlist has been announced for this year’s IWSC Spirits Communicator trophy. The award is sponsored by Chivas Brothers and recognises an individual or team who has best been able to engage with consumers to promote the world of spirits via both traditional media and new and unusual vehicles. The award recognises someone who connected strongly with consumers in 2019, adapted to the new normal of 2020, and has compelling plans going forward into 2021.

Five contenders are on the shortlist, with the winner set to be announced at the IWSC awards ceremony next week. The victor will follow in the footsteps of last year’s Spirits Communicator, renowned bartender Ryan Chetiyawardana; other past title holders include Tom Sandham, Olivier Ward, Alice Lascelles and Dave Broom.

The 2020 IWSC Awards Ceremony will take place at 6pm GMT on Wednesday 18 November, broadcast on YouTube. (Subscribe to the IWSC YouTube channel and turn on notifications to attend, or see below for further details.) After the announcement, IWSC and Club Oenologique will work closely with the 2020 Spirit Communicator in a series of activities throughout the year.

Ian Burrell is an award-winning ‘Edu-Trainer’ and Global Ambassador for the rum trade. He has conducted masterclasses, seminars and judging on seven different continents.

A regular cocktail and rum specialist on Channel 4 ‘Sunday Brunch’, and winner of International Brand Ambassador of the Year in 2018 at Spirited Awards, Burrell was also the 2019 Rum Champion of the Year and named as one of the most influential people in the Global drinks industry by Drinks International. His creation of the world’s first international rum festival, RumFest UK, has spawned a host of further events around the world. Find out more

The next nominee for IWSC’s Spirits Communicator award is Billy Abbott, the Whisky Ambassador for The Whisky Exchange.  A self-proclaimed ‘Whisky Geek’, he is the founding member of the Whisky Squad club, as well as blogger and content and training manager for Spirited Matters. He holds the WSET Spirits Level 3 and judges on various international spirit competition panels.

Part of the team that put together the Black Tot 24-hours tasting event, and one of the main presenters of the virtual Whisky Exchange Show and a WSET Level 2 spirits trainer, Abbott says he’s on a mission to help people understand what makes their favourite spirit special. Find out more

The Three Drinkers burst onto the scene in 2019 with their informative, humorous and educational Amazon Prime show ‘The Three Drinkers Do Scotch Whisky.’ Each coming from a drinks media and presenting background, Helena Nicklin, Colin Hampden-White and Aidy Smith create spirits content to fit multiple platforms and audiences, aiming at regular consumers and the trade.

With a strong communications background, the trio have written for several consumer titles, from The Sun, The Independent, Stylist and Decanter to lifestyle titles such as Luxury Lifestyle Magazine, Club Oenologique, Oracle Time and Princess Yachts. They also regularly judge for international competitions. Find out more

IWSC Spirits Communicator nominee Neil Ridley has been a leading drinks communicator since 2007, when he launched WorldsBestSpirits with his business partner, Joel Harrison. One of the first to bring a fresh, youthful and contemporary feel to the world of spirits communication, he is at the forefront in providing expertise and innovation in the world of alcoholic drinks.

A regular on Channel 4’s Sunday Brunch, ITV’s Alan Titchmarsh Show and BBC News 24, he also writes for both the Daily and Sunday Telegraph. In 2019 he co-authored and launched The World Atlas of Gin, following on from Distilled: A Guide to the world best Spirits and The World of Whisky. Find out more

Writing about drinks for over 12 years, Becky Paskin is an internationally respected spirits journalist, whisky specialist and consultant. Editor and contributor of scotchwhisky.com and The Spirits Business, Paskin is highly regarded for her dedication to the craft, and was the first journalist to gain The General Certificate in Distillation, a qualification usually the preserve of distillery operators. Her writing has gained her admittance as a Keeper of the Quaich and seen her named Icon of Whisky Communicator of the Year and shortlisted for a Cocktail Spirited Award.

In 2018 she co-founded OurWhisky to promote the spirit as a diverse and accessible drink. She followed this up by launching the OurWhisky virtual festival in April 2020, which was attended by thousands of whisky consumers, and then organising and hosting a virtual panel discussion on the effect of Covid-19 on the global whisky industry – World Whisky Talk: Coronavirus. Find out more 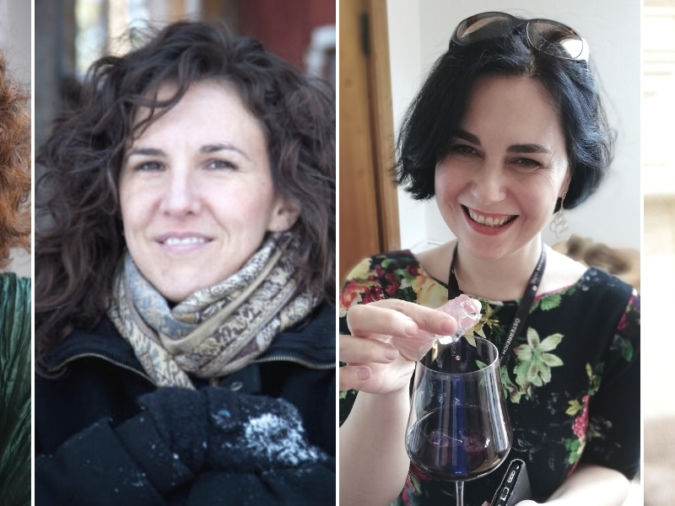 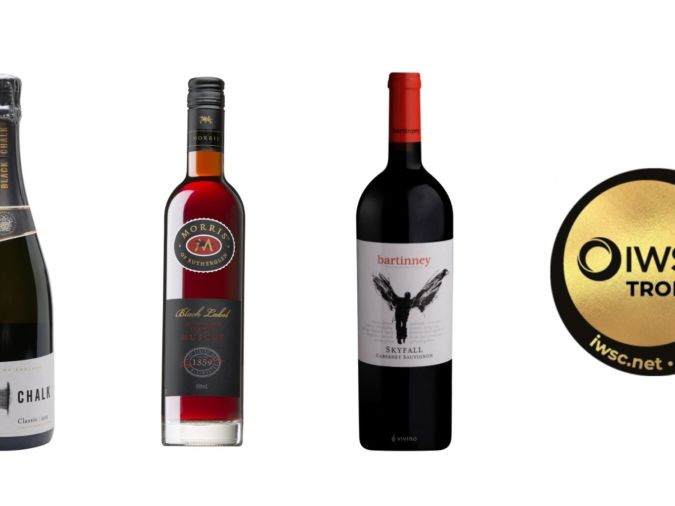