If asked to visualise French cuisine, many would probably think of the grand dining rooms of Paris. However, for most French people, the culinary heart of the country is Lyon. As far back as 1935, the renowned French food critic Curnonsky, also known as the ‘Prince of Gastronomy’, described Lyon as ‘the world capital of gastronomy’. The home of the late great chef Paul Bocuse, Lyon boasts a galaxy of Michelin-starred restaurants, in addition to a fine food market, terrific bakeries such as Boulangerie du Palais, in the old town, the deservedly renowned chocolate shop Bernachon and a great selection of restaurants specialising in more local cuisine.

Where to eat in Lyon

La Mère Brazier is one of Lyon’s historic restaurants. It was awarded three Michelin stars under Eugénie Brazier in 1933, the year Michelin adopted its current scoring system. The restaurant held its stars until
1968, then it declined; it has recently been revitalised by the talented Mathieu Viannay, who in the last decade has won back two stars. The cuisine here is classical and includes interpretations of traditional local dishes. The pâté en croûte is a thing of beauty – delicate pastry encasing a rich filling of foie gras and chicken from nearby Bresse. The kitchen shows off its skills in dishes such as ravioli of langoustine with a jus of girolle mushrooms – the shellfish, of impeccable quality, tender and with a hint of natural sweetness, contrasting with the earthiness of the girolles. Further classical cooking skill is shown in the signature Grand Marnier soufflé, as light and fluffy as an orange-flavoured cloud.

Much less famous and very different, but also terrific, is the restaurant Le Neuvième Art, with Christophe Roure in the kitchen. Like Viannay, Roure is a Meilleur Ouvrier de France, a title awarded at a fiendishly competitive culinary contest held every four years. Dishes such as scallops with black truffle, rolled up into a cylinder, and savoury îles flottantes show how a great kitchen can innovate while maintaining its roots in top-notch classical cooking skills. The pastry section is no slouch either, serving fabulous chocolate ganache with a rich, smooth chocolate sorbet. This is an off-the-radar restaurant that deserves to be far better known.

Away from the world of fine dining, Lyon is famous for its bouchons, casual places that specialise in very local, rustic dishes such as sausages and pâtés. The oldest – established in 1726, according to some sources – Comptoir Abel is arguably the best of this style of restaurant. It is known for its chicken with morels, crayfish gratin and the signature pike quenelle, a kind of savoury dumpling. You can also eat salad Lyonnaise, with a poached egg and hot bacon to give a local touch to the salad leaves. This is a simple place with bare tables, a wood-panelled room and tightly packed seats, but with skilfully prepared food that represents the essence of Lyon’s cooking. It is well worth a visit if you find yourself in the city.

You can find out more about restaurant critic Andy Hayler on his website. 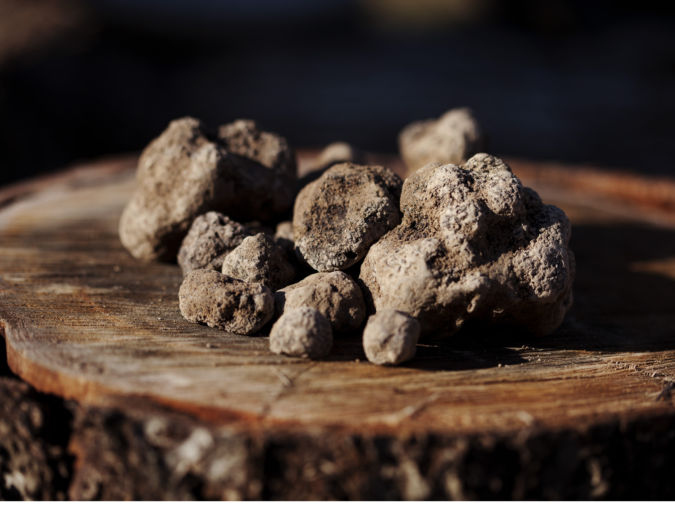