John MacDonald is a native highlander, so maybe it comes as no surprise that he’s passionate about whisky and has a favourite Harris Tweed jacket. However predictable that might seem, MacDonald never envisaged he’d dedicate his life to creating whisky at two of Scotland’s best distilleries. He simply thought that his first step on the whisky ladder ‘would do’ until he figured out what he wanted to make of his life.

That was back in the 1980s and following a spell at college in Edinburgh studying media and publicity. ‘For me, it was very boring, and Edinburgh wasn’t the nicest of places back then,’ he says. From there it was odd jobs at supermarkets and shops, before the role of warehouseman at Glenmorangie came up. Community ties meant MacDonald knew then-manager, Ian McGregor, who offered him the job after asking one very important question: ‘The first thing he did was pull a cork of Glenmorangie 10 years old. He poured himself one and poured me one, and he said: “Do you want water in that?” And I said, “well, just a little,” and he said “Well, you can start Monday.”’

Admittedly, having his brother, Kenny, working as a stillman in the distillery (where he still works, 43 years later) didn’t hurt either. After bobbing from warehouseman to working in the mash house and other roles around the distillery, he managed to ‘bluff’ his way into head office as assistant manager, remaining at Glenmorangie distillery for 17 years in total.

In 2006, the job as distillery manager of Balblair came, having been a fan of the distillery’s work throughout a near-two-decade whisky career. He’s enjoyed every part of the journey, he says, but feels lucky to be in his current role, shaping the whisky that Balblair produces. ‘I think it is an art,’ he says. ‘A lot of people might say “that’s bullshit”, but I really do think it is.’

There’s not a drink in the world comes close to malt whisky, certainly in my mind

If you had to describe MacDonald in art terms, he’d be more of a classicist than an impressionist. He keeps his view firmly within the world of Scotch, confessing he doesn’t know much about the new world of whisky – before adding: ‘I’ve tried some amazing whiskies abroad, and I think there’s room for everyone.’

Born in Inverness and brought up in Fort William and Tain, with family ties in the Isle of Harris and Fife, MacDonald considers himself firmly rooted in Scotland, and indeed, Scotch. ‘There’s not a drink in the world comes close to malt whisky, certainly in my mind,’ he says. From our conversation it’s clear that he’s a man of patience with a straightforward approach and a respect for tradition – which happens to represent his style of whisky-making at Balblair.

When it comes to some of the people he’s met along the way in the whisky world, MacDonald keeps his cards close to his chest. ‘There’s lots of stories I would like to share with you but you’re going to have to wait until I retire, and a few people depart the planet. I’m going to write a book about them all,’ he warns, before adding that he hopes it’ll be quite some time still before those memoirs to come to light.

I never really knew to be honest. To be involved in art of some sort. Writing, music, drawing. Something creative and personal.

What do you know now that you wished you’d known when you were 21? What horse was going to win the Grand National in 1978.

I’m not very sporty these days. I was when I was young, which isn’t yesterday. I need to do forced exercise now due to arthritis.

I can be very stubborn. It runs in the family.

A Rickenbacker guitar. Handmade in America. It has a unique sound. I gifted it to my daughter as she is a much better player than me. I’m so proud of her and just a bit jealous.

I really enjoyed Sydney in Australia. There’s such a good vibe in that city: great people, great climate.

A radio DJ. I could play all the music I love. Not sure how many listeners I would get, though. My partner calls my music taste ‘weird’.

A grand piano. I can’t play it but it would give me the chance to learn.

Groucho Marx, Spike Milligan, George Harrison and Kate Bush. That way there would be lots of laughs and good music. John Torode would be chef.

Jaffa cakes. I try not to buy them as they will all be consumed with a single cup of tea. My waistline these days is proof.

I can wiggle my ears, but I don’t think I’m going to be a Britain’s Got Talent finalist.

The morning my daughter was born. It was just pure joy and love.

A good friend of mine that I won’t name. He has been through an awful lot in his time, but he has never forgotten his pals and is still one of the most funny, friendly, and optimistic people I have ever met. Friends like that are rare and should be cherished.

I think it’s best not to regret but to learn and go forward.

When I get tired.

The complete collection of Ennio Morricone. He’s a genius. I never get tired of listening to that man’s music – it’s superb. Or the Complete Pink Floyd or the Big Box of Elmore James. It’s so hard to choose.

My Harris Tweed jacket. My Dad was from Harris and my mum and sister live there now. I’ve many happy memories of the island. I love the tweed – quality, comfy, warm, and so long lasting.

I can’t remember the name of the place (not even sure it had one), but it was in Xiamen, China. A tiny place with four seats and lots of small dishes all cooked fresh. So good.

The new face of Scotch 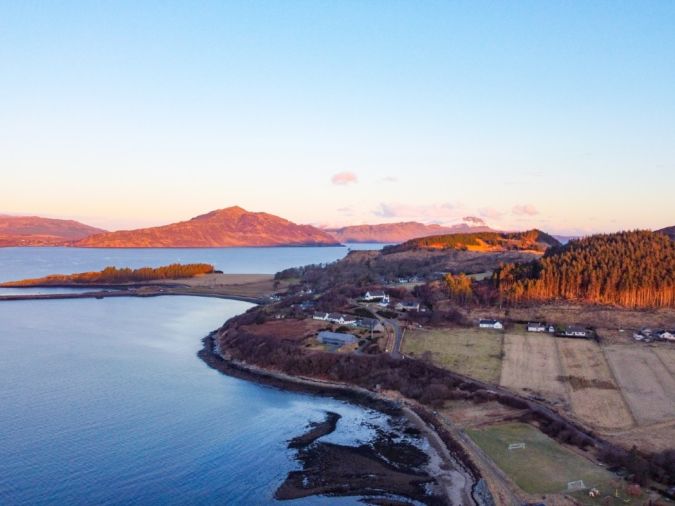 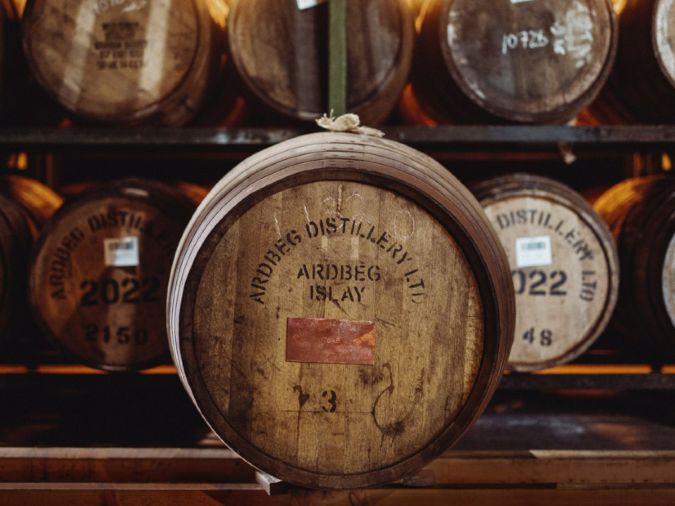 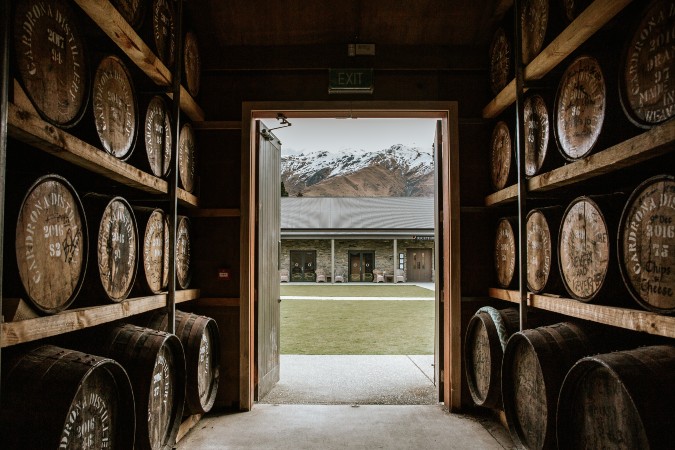 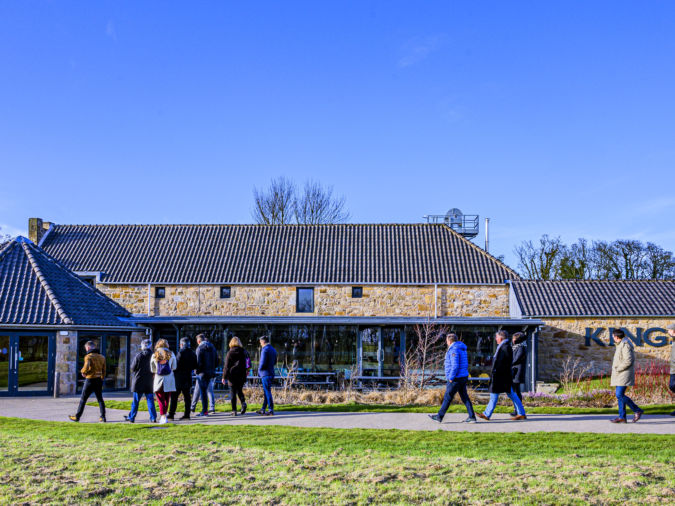