Like every part of the drinks world – and, indeed, most industries – purveyors of whisky have had to be inventive when it comes to getting their products in front of consumers in the COVID-19 era. With the major public tastings such as the regional Whisky Lounge events, or the UK’s biggest whisky fair, London’s The Whisky Show, off limits, event organisers and distilleries alike have adapted. Some have even thrived.

The Summerton Whisky festival in St Albans normally attracts a modest 400 attendees. This year, the festival migrated online and more than 900 people bought tickets. Tasting packs were sent out to every attendee and each brand had a 30-minute slot for a virtual tasting. And with speakers able to dial in from the comfort of their own homes, the calibre of experts on hand was higher too. Normally such a small festival wouldn’t attract any big-name drinks commentators, but with lockdown in place, I found myself alongside the likes of Joe Wadsack from BBC’s Food and Drink, and TV Presenter Mathew Wright – a massive whisky fan – in hosting webinars.

Such online festivals, tastings – and sales – are surely here to stay. The Whisky Exchange has already announced it will have a virtual component at its next festival. For the press too, tastings have successfully moved online – thereby reaching a wider audience. Last week I took part in a rum tasting with the Elixir group and was joined not only by the usual names, but some journalists I hadn’t seen before. With no limits on numbers, brands can get more people involved, and spread the word more widely – a factor that extends beyond purely business-focused gatherings. In the same week I was also able to attend the Zoom-hosted retirement drinks for Colin Scott, master blender at Chivas Bros.

All of which means there has been no discernible let up in whisky launches – or, indeed, rebrands. Family-owned Gordon & MacPhail, an independent bottler for over 100 years, has used lockdown to give Benromach – the first distillery it has ever owned – a major makeover. Meanwhile, even the releases that are tied to the big Scotch festivals – Fèis Ìle on Islay, the Speyside Whisky festival and the Campbeltown festival – generally went ahead. Whereas normally, for festival month, the brands create special expressions of their whisky to be sold exclusively at the distilleries themselves, this year several offered them online.

Diageo’s Lagavulin and Caol Ila very quickly created a bespoke portal through which to sell their Fèis Ìle expressions, and both sold out within a day. Glen Scotia marketed its festival release through online events and also sold out quickly. Glenfiddich did something a little different, joining up with Whisky Auctioneer to auction a single cask yielding 450 bottles and raising £240,000 for a charity supporting the drinks trade, with bottle number one going for £6,800.

Diageo too has been quick to support the industry, pledging £100m to help bars and restaurants affected by lockdown stay in business. Of course, as a major supplier to such venues, it has something of a vested interest in their survival, but the conglomerate is not just about shifting high volumes of mass-market brands. Diageo is about to release its Prima and Ultima range – eight single malt whiskies aged between 26 and 48 years with a combined price tag of £20,000, and aimed at the private collector market. We’ll be reviewing the collection in the coming days, but in the meantime, here are five of the most notable whisky releases of lockdown. 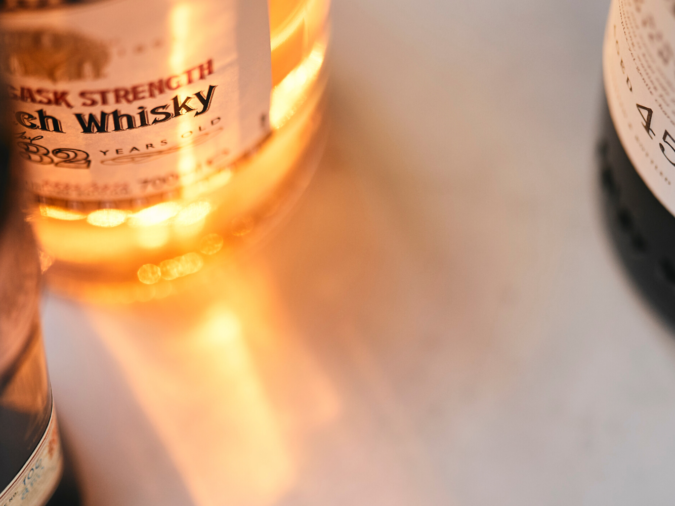