In the world of apparel, style and fashion are considered to be two very different things. A well-cut Savile Row suit will always be stylish; bucket hats, however, are a fashion choice. This mantra is no different in the world of drink. Stand at any bar the world over with a cool, crisp Martini in hand, and you’ll be cutting a timeless figure. Swap that same drink out for, say, a Cosmopolitan and the image suddenly becomes a dated snapshot of a time gone by.

That’s not to say the Cosmo is a poor drink. And neither is a bucket hat a bad choice. On the contrary, both are excellent in their class. It’s just that both are a little, well, of their time. Whenever I see someone sipping a Cosmo, all I think about are the bright neon nightclubs of 1990s New York, and Sex and The City. And if I set eyes on someone sporting a bucket hat, all I want to do is point them north, in the direction of Spike Island, as ‘I Wanna Be Adored’ plays in my head and the whole ‘Madchester’ scene appears before my eyes.

However, both these cultural symbols are having something of a renaissance right now. It doesn’t stop me thinking about them as ‘fashion’ over timeless style. But fashion is important; it gives each generation a flag to fly and their own heirlooms, which – as with the Cosmo and the bucket hat – can swing back in with new generations looking over their shoulder for inspiration. And so, as we come to 2023, it’s a good time to look forward and see what trends might sit alongside the stoic styles within the world of spirits and mixed drinks (the Cosmo aside).

2022 saw a huge uplift in the number of people choosing to make cocktails in the comfort of their kitchen, alongside drinking their usual wine and beer selections, and this is a trend that is set to continue into 2023. Usually, trends in cocktails and mixed drinks are driven by the ‘on-trade’ (that’s bars and restaurants to you and me), where excellent bartenders and mixologists beaver away to concoct delicious drinks to wow their customers. From this, we have seen trends in the past such as ‘micro-mixology’, smoked cocktails and house-made kombucha, all of which require intricate equipment and an experienced set of skills in order to re-create. Now, thanks to more people at home discovering the joys of simple, classic drinks, there is an increased focus on great ingredients: not complicated Heston Blumenthal-style foams and aromas, just good old simple spirits in good old-fashioned cocktails.

Leading the charge here is Tequila. Once a drink with a terrible reputation, leaving behind it a trail of hangovers and regret, folk are now finding that the quality of this complex, flavoursome spirit has increased so much, it is almost unrecognisable from the drink consumed by the shot glass back in many a drink lover’s student days.

A simple mix of grapefruit soda and Tequila, the Paloma is the G&T for ’23

Not only is the spirit now very well-made indeed, but it comes with a canon of cocktails to get to know, each one building on the layers of the spirit’s earthy-yet-engaging flavour. With a good-quality Tequila, suddenly the Margarita becomes the drink it always should be: a complex, fruity-yet-earthy combination where sweet meets sour.

The star within Tequila’s cabinet of cocktails however is the Paloma. If drinks could be listed on the Stock Exchange, I’d be buying shares in this ‘unicorn’, as it is going to be massive this year. A simple mix of grapefruit soda (there are plenty of different options on your supermarket shelves, just have a look) and Tequila, this is the G&T for ’23.

Alongside Tequila, my other top tip goes to good old American bourbon. Classic whiskey cocktails such as the Old Fashioned and Whiskey Sour are timeless style icons, and hidden in the mix is the rich and unctuous flavour of bourbon. With people enjoying getting to know these classic cocktails at home, a renewed interest in that base spirit is starting to spike. Liberated and served neat, bourbon is a drink that shows off real depth of character, playing tunes with the base ingredients of corn, barley, wheat and rye. As home-drinkers play around with bourbon-based cocktails, the distinct flavours within each of the different bourbon brands is being unlocked and appreciated by a whole new generation. Where the home bars of 2021 were laden with gins, it is bourbon bottles that will take this honour in 2023.

Finally, my biggest tip for the coming year is flavour tourism. As people fall in love again with spirits through mixed drinks, there will be a desire to go and see where these incredible products are made. The joy of drinks, be it wine, beer or spirits, is that they are postcards from a place, from people, from cultures and landscapes. And visiting your most loved brewers, winemakers or distillers is to discover the story behind the bottle and the ideals and individuals which make the drink you love so special. Be it Kentucky bourbon in Kentucky, Scotch in Scotland, Tequila in Tequila, or Cognac in Cognac, heading off on a pilgrimage to see how the drink you love is made will be a trend that’s here to stay.

What Joel has been drinking

‘Spirits can be creative, but they also need to follow the rules’ 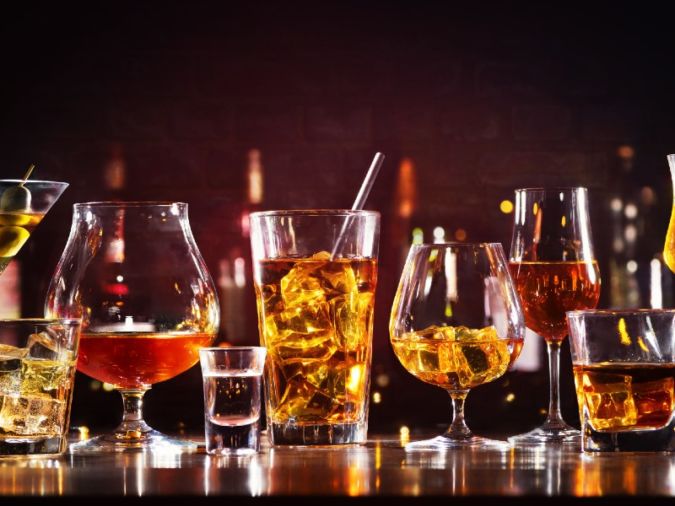 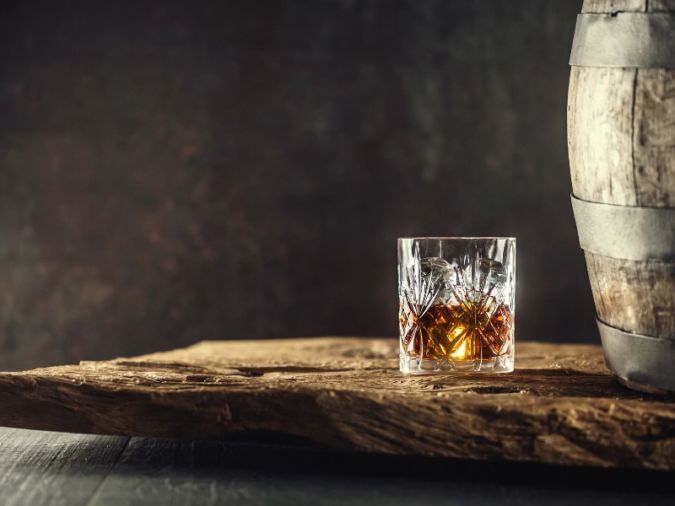 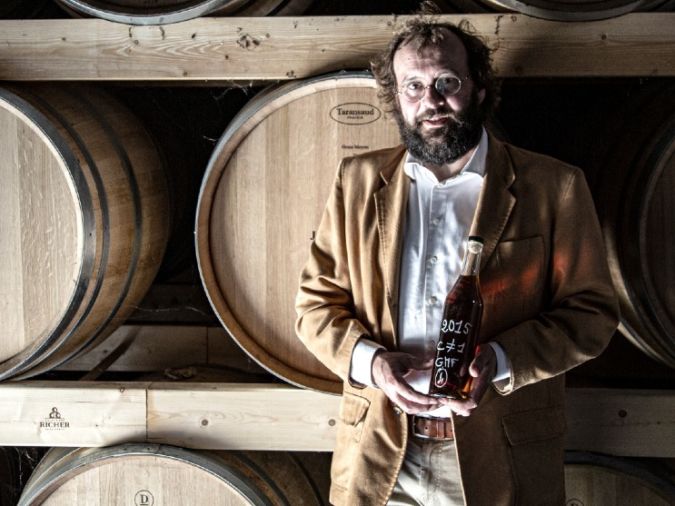 Five cristalino Tequilas to get to know 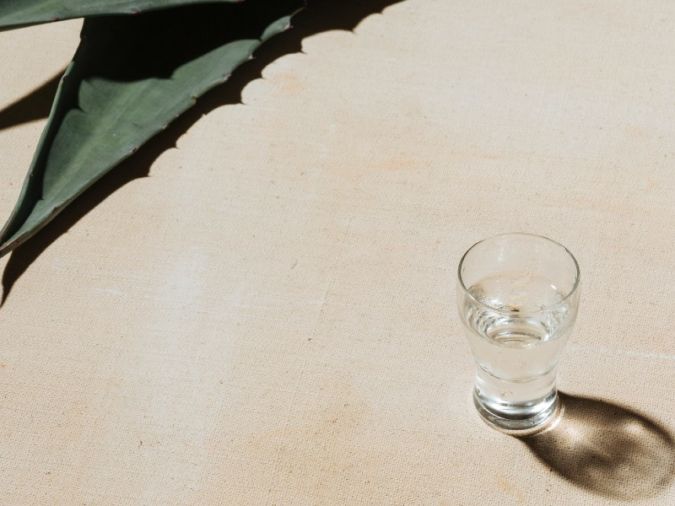