One of the most exciting revolutions in whisky is taking place on British shores, commanded by a new wave of pioneering, maverick distillers. Yet you’ll need to look south of the Scottish border to find them.

Over the past 15 years, a tribe of English whisky distillers have been quietly emerging in the shadows of Scotch whisky’s global reign, but English whisky is nothing new. Back in the 1800s, whisky was being made in Bristol, London and Liverpool, but with the closure of Lea Valley distillery in 1905, England’s ‘amber light’ faded away.

It was a century before the revival began, first in Cornwall with Hicks & Healey in 2003, then in Norfolk with the English Whisky Company (St George’s Distillery). Today, there are more than 25 distilleries producing whisky all over the country, from Cumbria to Cornwall, each with their own signature style.

Don’t think for a second that their whisky is just ‘English Scotch’. In contrast to long-established Scottish distilleries with hundreds of years of heritage, tradition and aspirational reputations to uphold, these bold newcomers are free to construct their own interpretation of the spirit.

While this new generation of whisky makers has an unwavering curiosity for flavour development, that doesn’t mean tradition is tossed in the trash. Many are combining tried-and-tested Scotch whisky-making practices with creative techniques found in other drinks categories, from American bourbon and rye to beer and even Cognac. The result is a rainbow of individual styles, and it’s this colourful spectrum that makes English whisky so exciting.

At London distillery Bimber, the focus is on traditional production methods like long fermentations, which create light, fruity flavours, and distillation in direct-fired copper pot stills, which create a richer style of spirit (most Scottish distilleries have long since switched to safer steam-heated stills).

More than 300 miles north at Cumbria’s The Lakes Distillery, an innovative set-up housed in a converted dairy farm that shares its space with a herd of alpacas, whisky maker Dhavall Gandhi takes inspiration from the traditions of the Cognac, wine and sherry industries. Rather than blending whiskies together once they’re matured, Gandhi uses the concept of élévage – the movement of spirit or wine between different cask types during maturation. By keeping a close eye on his casks as they age, Gandhi is able to nuance the whisky’s flavours more purposefully.

With barley one of England’s largest cereal crops, it’s no wonder that locality and terroir play a major role in shaping the character of English whisky. For the Spirit of Yorkshire distillery, which makes Filey Bay single malt, sourcing all its barley from the nearby family farm at Hunmanby is a central part of its ‘field to bottle’ operation. The end product is a spirit that’s a true reflection of its surroundings.

Sustainable farming practices are also an integral consideration for many English whisky distilleries. Much like Spirit of Yorkshire, Oxford Artisan Distillery is exploring the organic, sustainable growth of cereal crops using environmentally friendly farming methods. The distillery, situated in the heart of Oxford, is the only distillery in the world to use ancient heritage grains to produce its spirits, which now includes a three-year-old rye whisky.

That’s right, rye. In fact, the fruity, bold and spicy whisky style typically associated with America and Canada is growing in popularity among English distillers. Adnams in Suffolk and the English Whisky Company in Norfolk have both offered a rye whisky for some time, while many other distillers, including Spirit of Yorkshire, are also experimenting with distilling rye grains.

English whisky is fast becoming one of the most exciting spirits on the planet, with a selection as diverse as its population. Here are seven fine examples, all award-winners at the IWSC. Just don’t call them ‘English Scotch’…

Seven of the best English whiskies 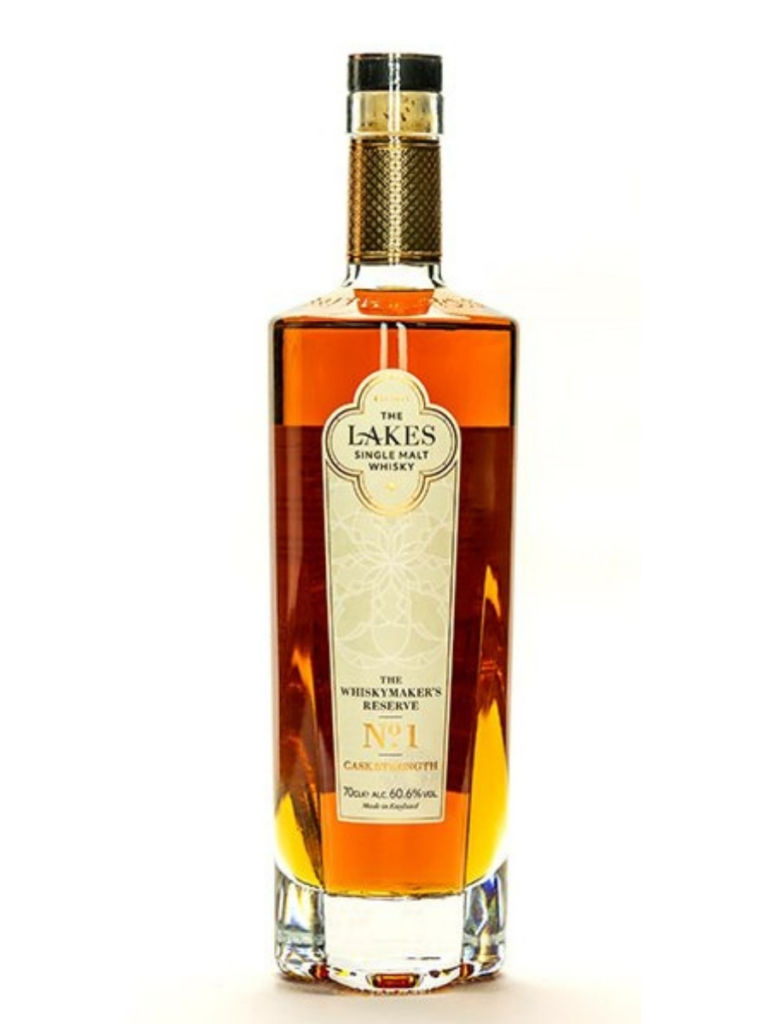 The Lakes Distillery Company, The Whiskymaker’s Reserve No.1

A beautifully complex whisky with lovely aromas of warm clotted-cream fudge; on the palate it reveals an unexpected dryness: hints of smoke and dry black walnut perfectly balanced against subtle… Read More 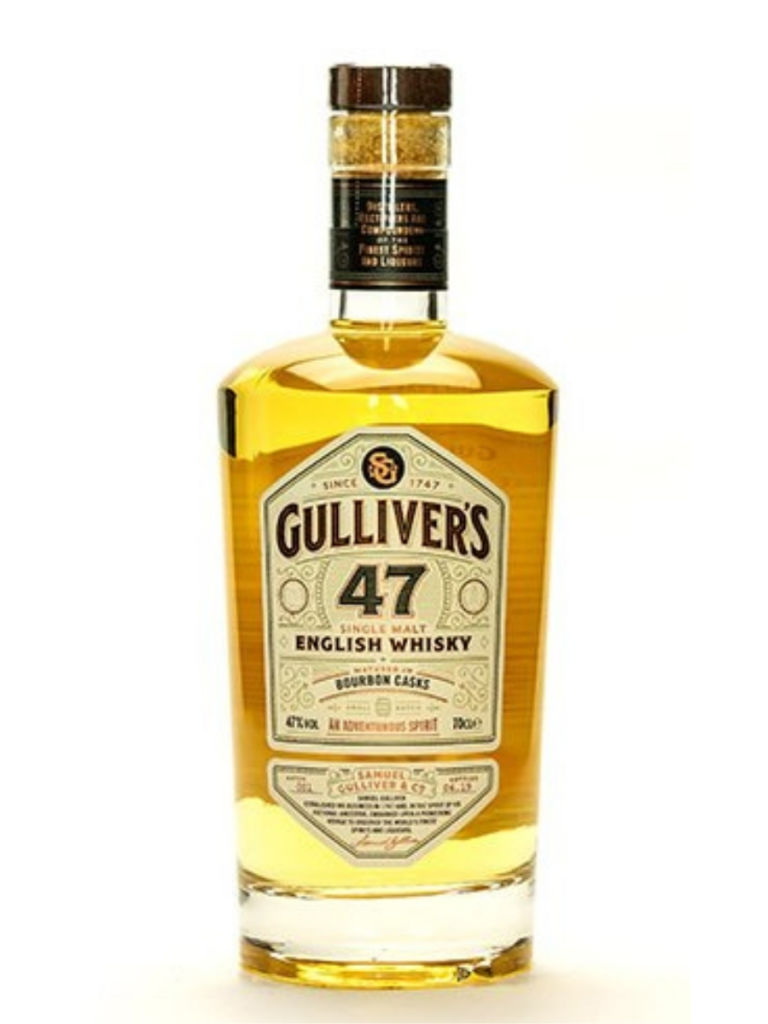 A powerful blast of peat smoke on the nose alongside subtler notes of light vanilla and floral heather; the characterful peat remains intense but is layered in fantastic balance with… Read More 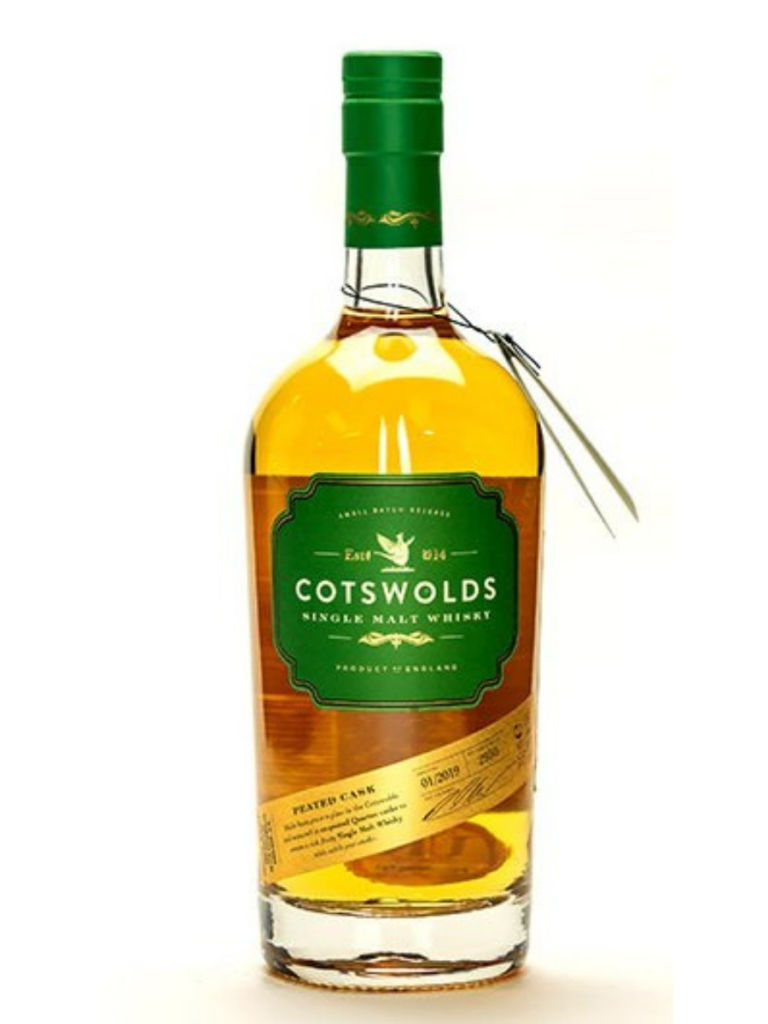 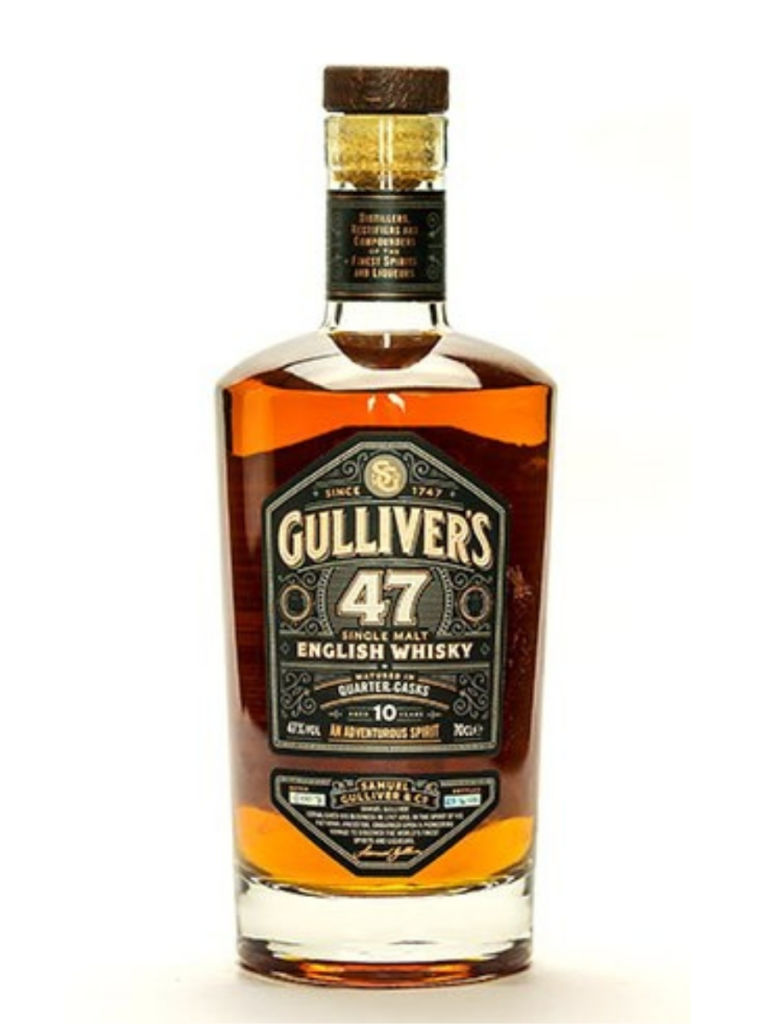 A deliciously intense whisky that packs in a lot of flavour: fresh apples and ripe apricots, rich toasted oak with a background of sweet pungent peat smoke. Read More 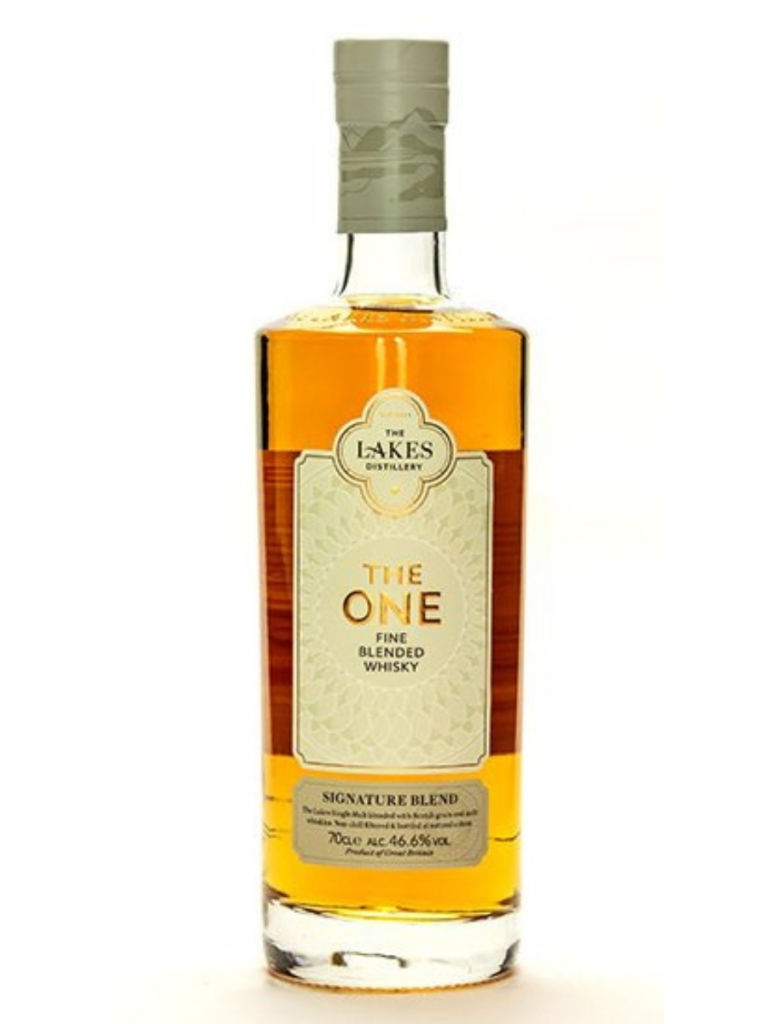 The Lakes Distillery Company, The One Signature Blend

Toasty aromas with ground allspice and the slightest touch of smoke; then an intense palate of rich oak, dried banana and warm, raisin-studded gingerbread dusted with cinnamon. Read More 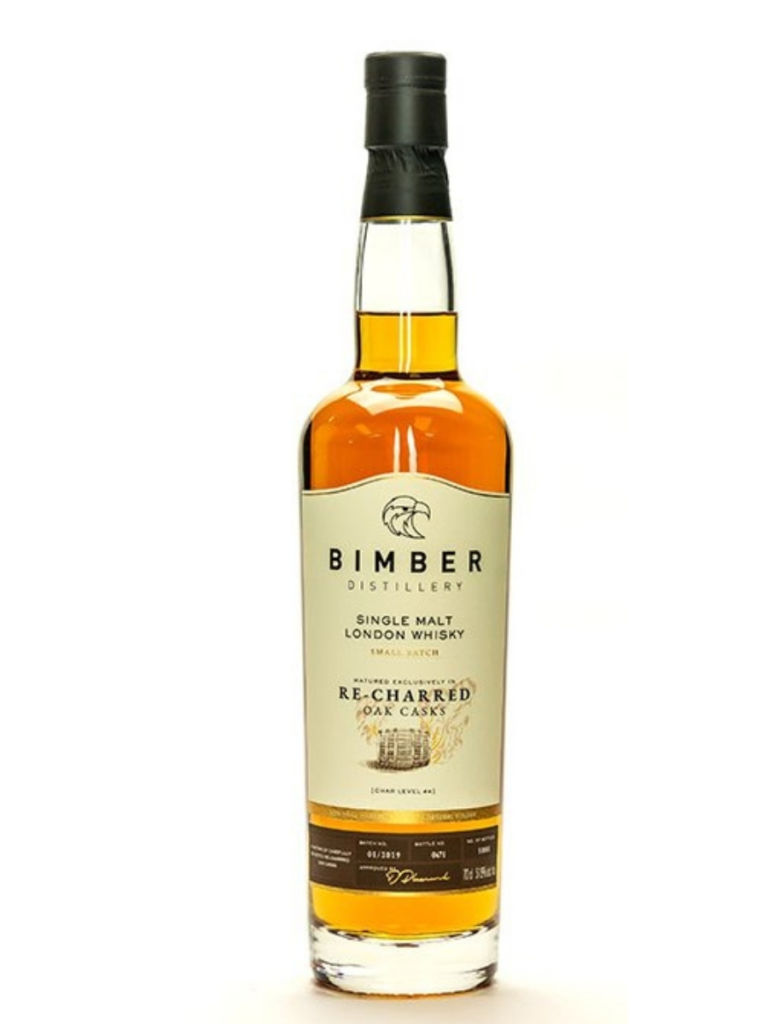 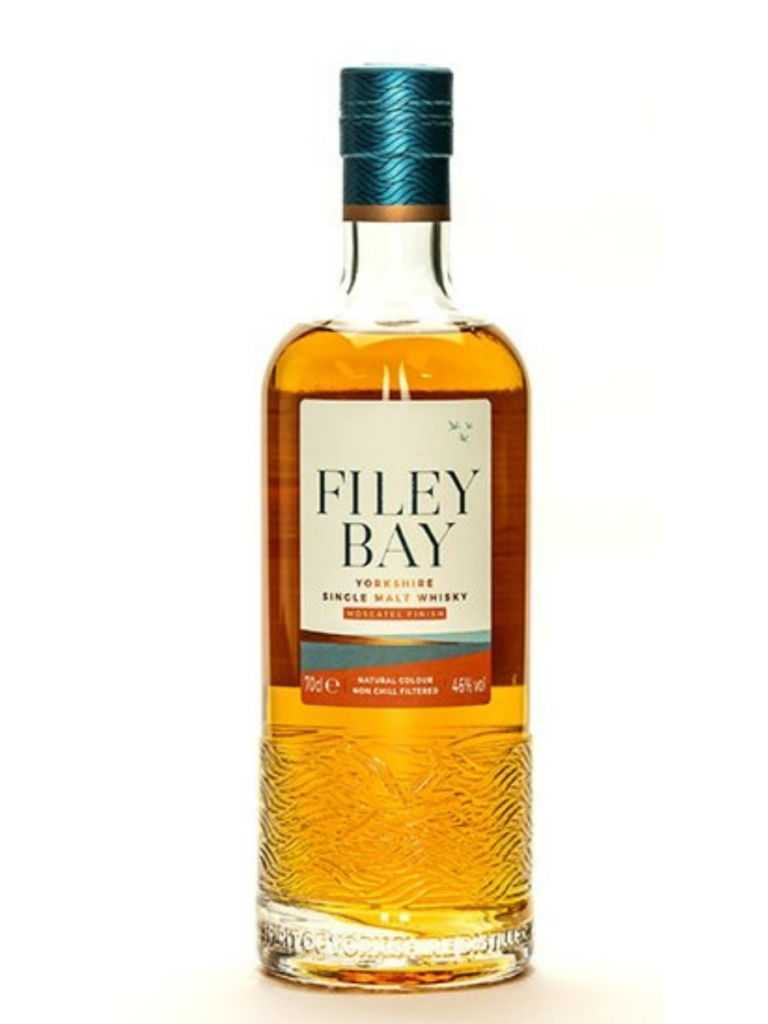 Buttery vanilla-fudge aromas with apricot tart and sweet Conference pears; silky smooth and fantastically balanced on the palate with spicy cinnamon and a hint of succulent tropical pineapple. Read More 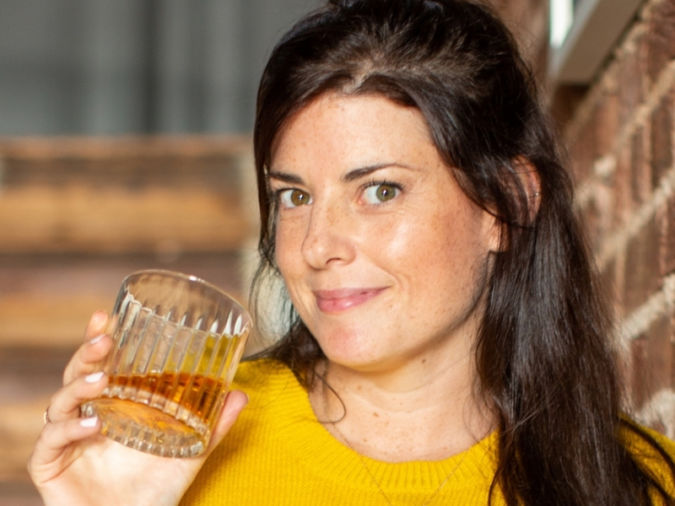 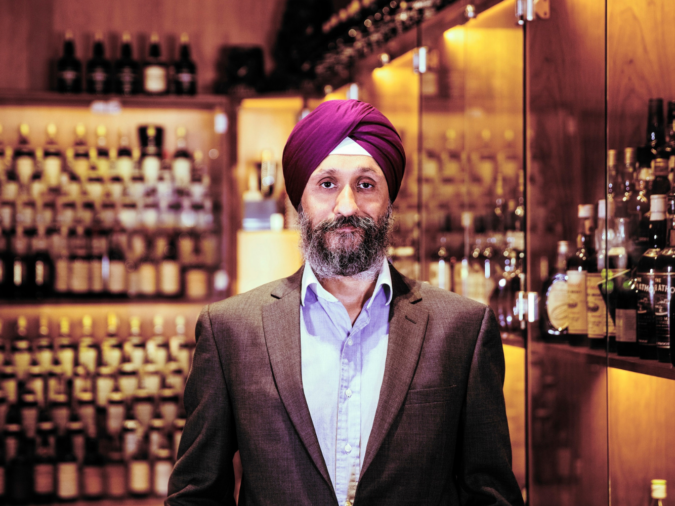 The whisky world is changing – it’s time others caught up 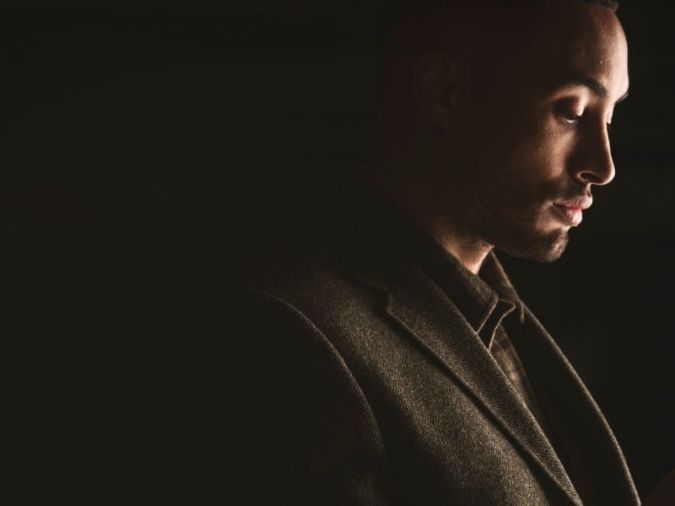 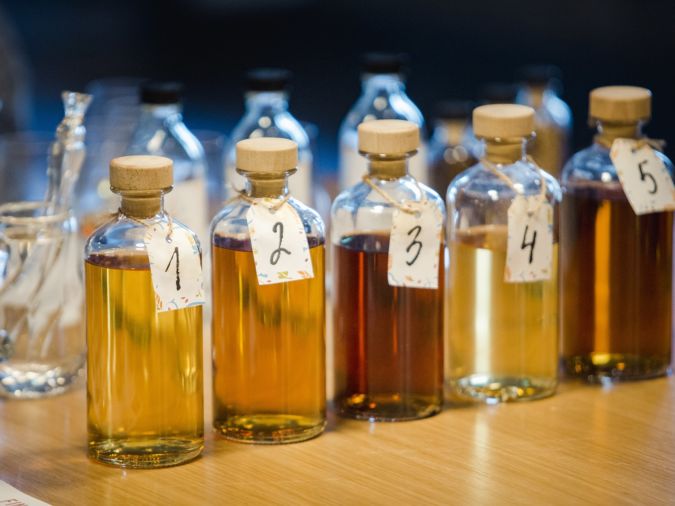