Introduction and recommendations by
Tobias Gorn

No spirit has enjoyed such growth over the past five years as gin. Annual sales in the UK are projected to hit 100m bottles this year, buoyed hugely by an array of flavoured gins, a category which grew by 750% in 2018 despite scepticism from gin purists.

More critically acclaimed bottlings are wood-rested or cask-aged gins, which can lay claim to more authentic origins, drawing on a time when all alcohol was transported in wooden casks. Gin was no exception, mellowing and even taking on a golden hue up if it was stored for a long period in a relatively new cask in a tavern’s cellar or the cargo hold of a sailing clipper. (It was only later that classic gin became colourless via the introduction of modern inert materials used in the production, shipping and storing of the spirit.)

Now, a cask-aged gin revival is underway, with such bottlings occupying the premium end of the market by dint of their positioning as a smoother, more complex drink that can be consumed neat like a high-end whisky or brandy. It is worth noting that gin casks are not as strictly regulated as in the case of whisky, bourbon or some brandies, allowing some producers to use casks made out of juniper or even mulberry wood, as seen in our top five below. 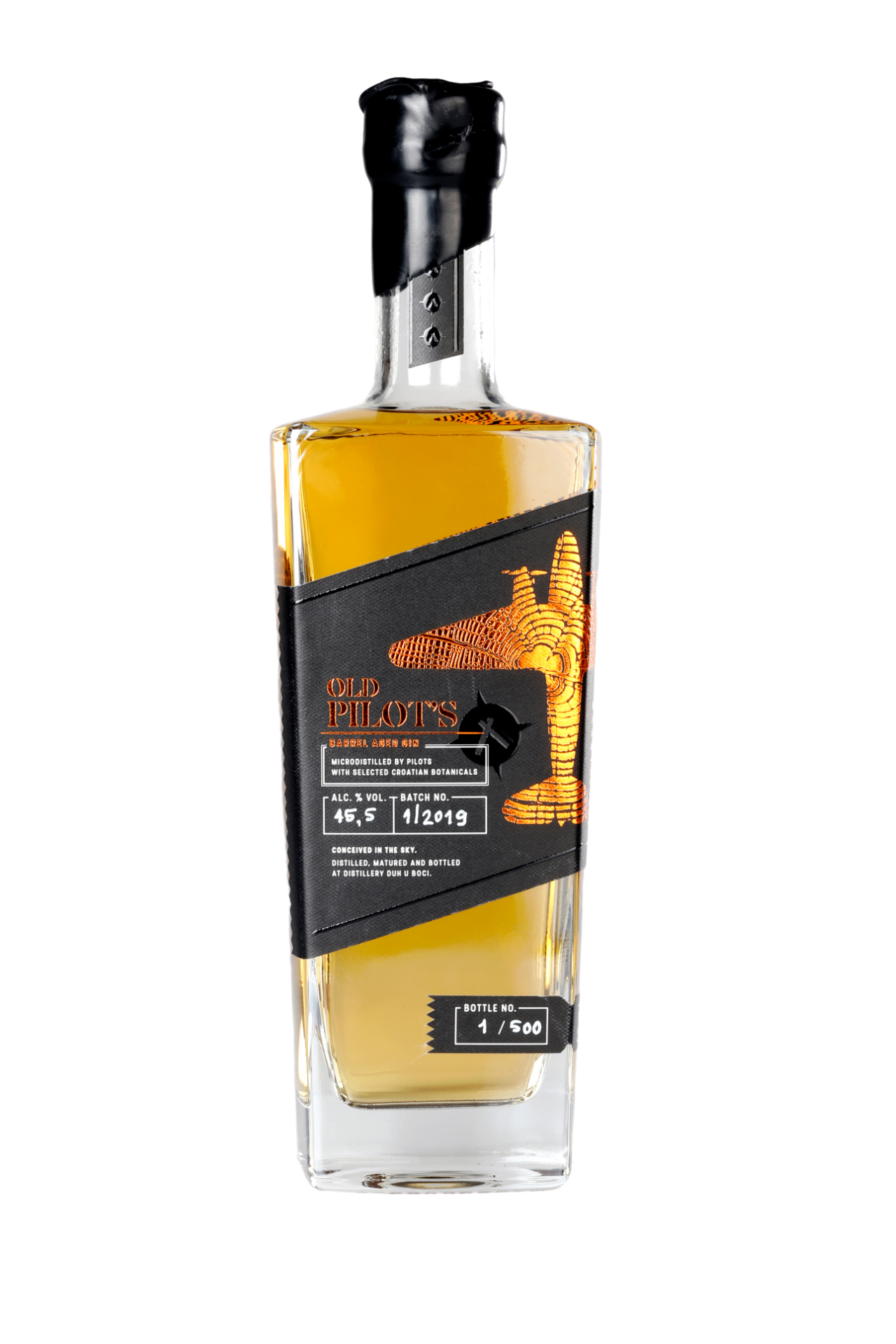 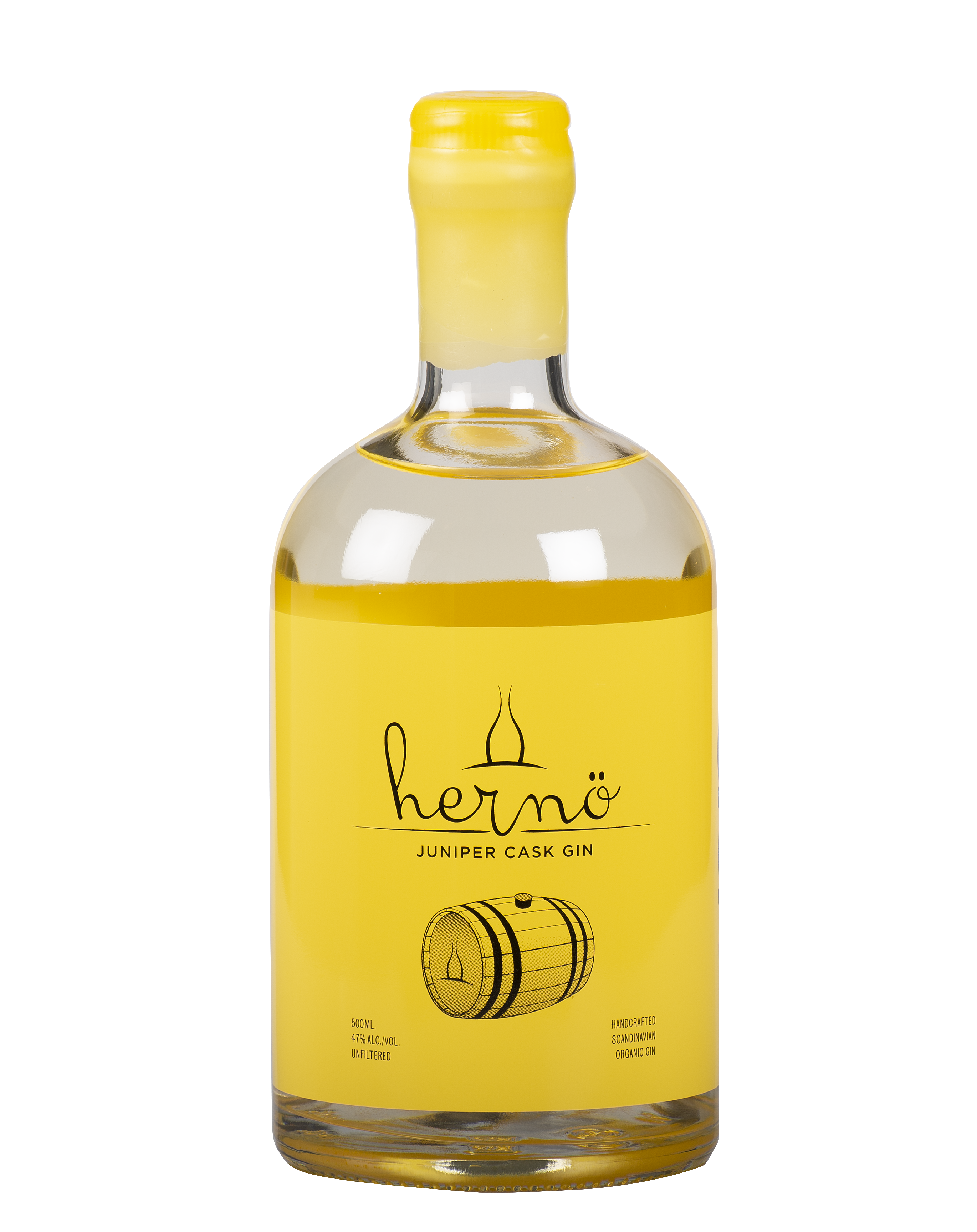 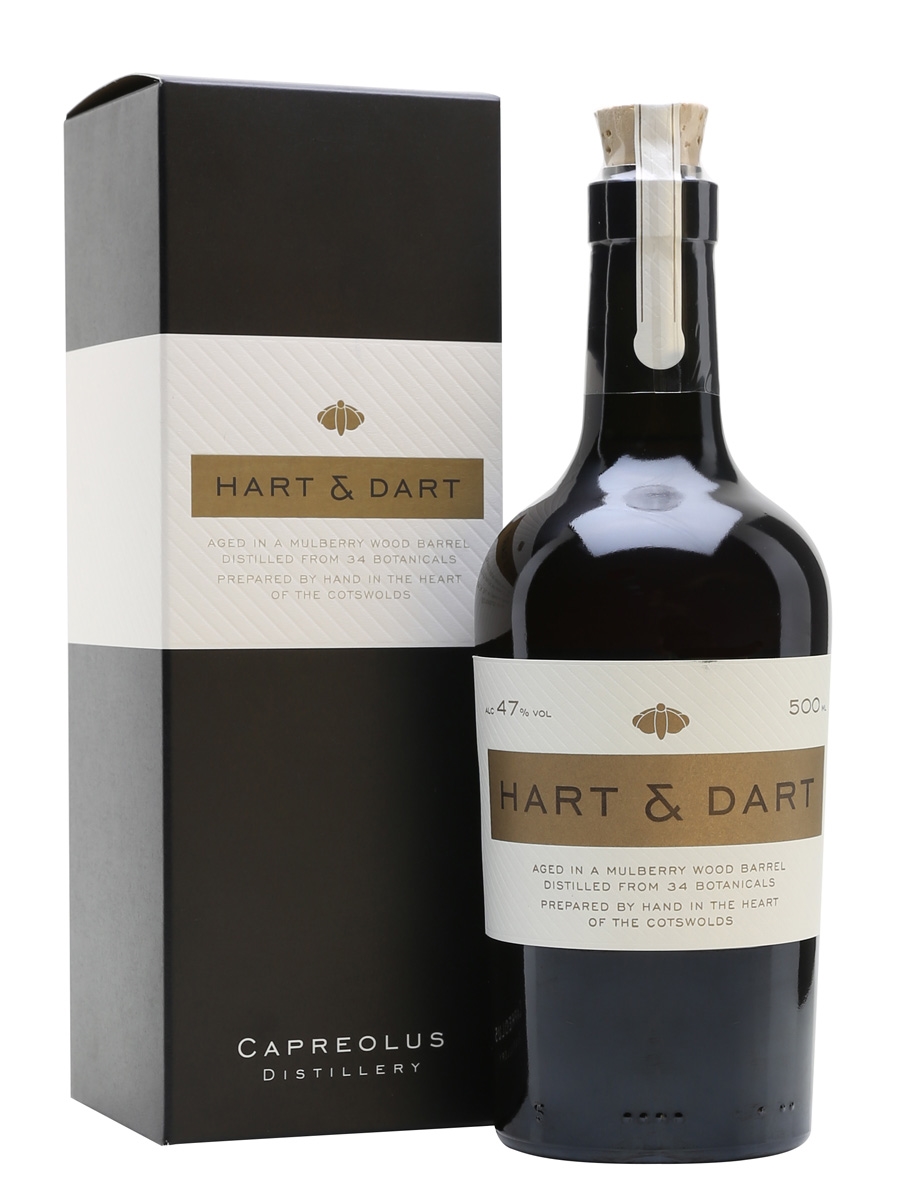 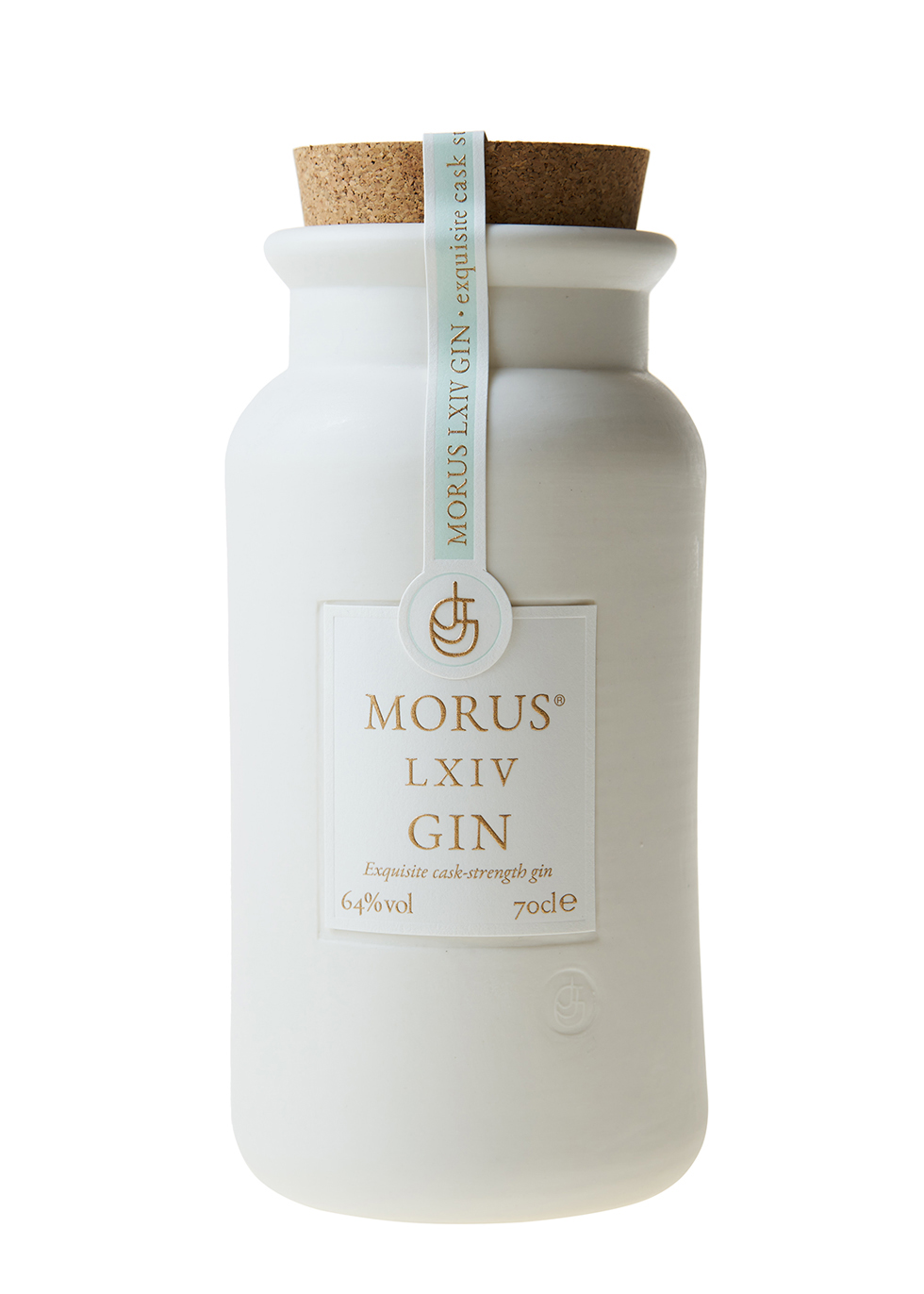