It is only recently that the best pre-mixed cocktails have come into their own. In previous decades, the category was synonymous with excessively sugary, neon-coloured classic cocktails such as the ‘Long Island Iced Tea’.

Everything changed on the bar scene when IWSC’s Spirits Communicator 2019 Ryan Chetiyawardana – or Mr Lyan as he’s better known – starting developing his own pre-batched cocktails at his first bar, White Lyan, in 2013. Focused 100% on sustainability, White Lyan was the first cocktail bar in the world to use no perishables; no fruit and even no ice. His pre-batched classic cocktails such as the Bonfire Old Fashioned and Spotless Martini led the way when it came to packaging quality pre-mixed cocktails for a home audience.

Then, more recently, came the introduction of new, great-tasting gin & tonics, chilled in cans. Developed by industry heavyweights such as Gordon’s, as well as by craft brands including Sipsmith, it meant that everyone from picnic-goers to post-work train commuters discovered new, lip-smackingly refreshing pre-mixed cocktails.

Scroll down to see David T. Smith talking through some of the highlights from this year’s tasting of pre-mixed cocktails at the IWSC, and for six other standout performers from the judging.

We've seen a hugh increase in the quality of ready to drink cocktails at the IWSC this year. Here @summerfruitcup shares some of the most exciting pre-mixed drinks he tasted at our judging sessions, including an Espresso Martini from @wildknightdistillery and a Bloody Mary from @cutwaterspirits. Which one would you most like to try? #cocktails #cocktail #rtd #iwsc #handpickeddrinks #readytodrink #mixology #iwscjudging #cocktailsofinstagram #cocktailhour #espressomartini #bloodymary #pinacolada #bacardi #vodka #vodkacocktail #vodkalovers #vodkadrinks 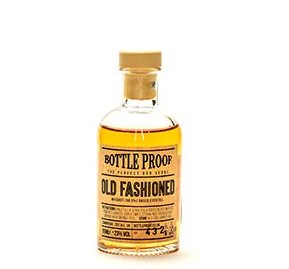 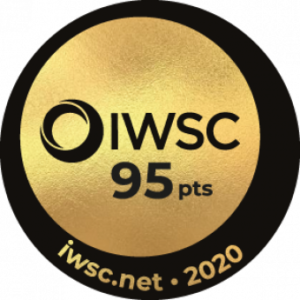 Beautifully executed classic example, bourbon and orange on the nose with lots of maraschino cherry and brown sugar sweetness. Subtle hints of cinnamon and clove spice accentuate the vanilla from… Read More 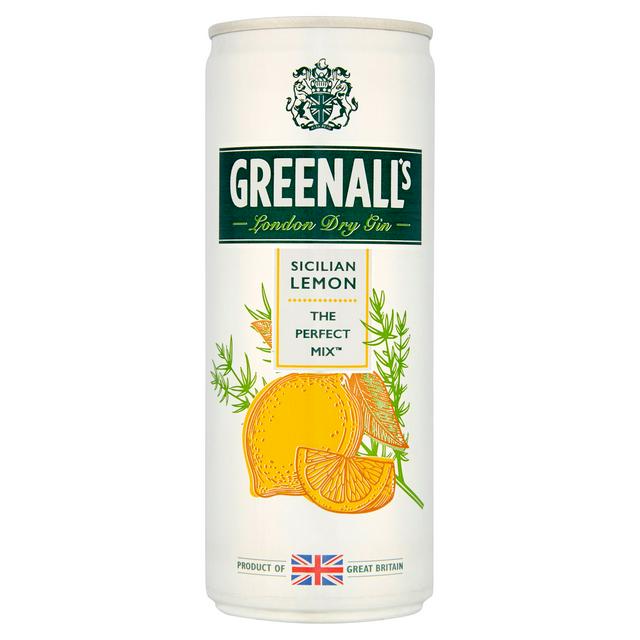 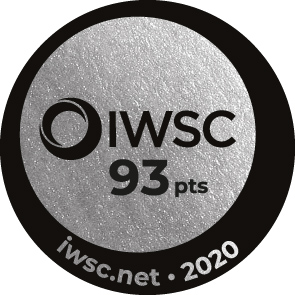 Big and lemony. Swathes of natural lemon zest leading to a lively and fruity palate. All wrapped up in a long and balanced finish. Read More 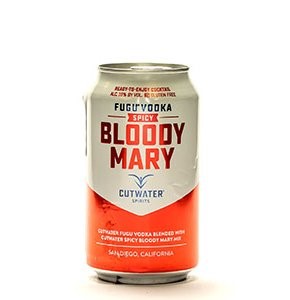 Vibrant chilli and fresh tomato on the nose, background spices of peppercorns and celery with a persistent, hot chilli spice. Read More 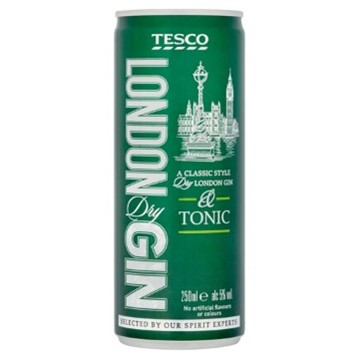 Big and appetising. A great balance of gin with tonic, the sweet and bitter works brilliantly. Hints of subtle juniper and lemon coming through on the crisp finish. Read More 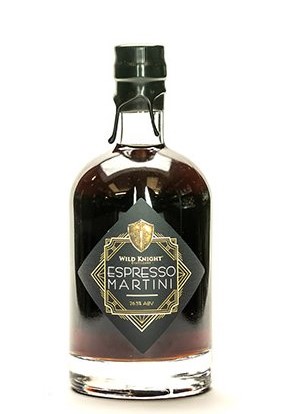 A flavoursome and powerful example, bags of espresso and milk chocolate flavours on the palate with the sweetness well integrated. Read More 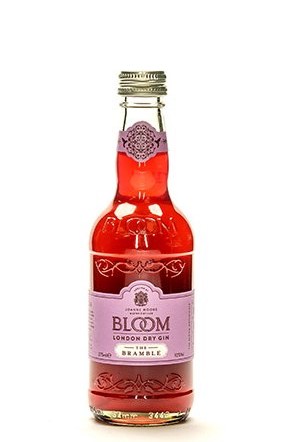 Cranberry and herbal flavours with just the right amount of carbonation. Hints of Refresher sweets on the nose and the natural flavours are well balanced with the sweetness… Read More 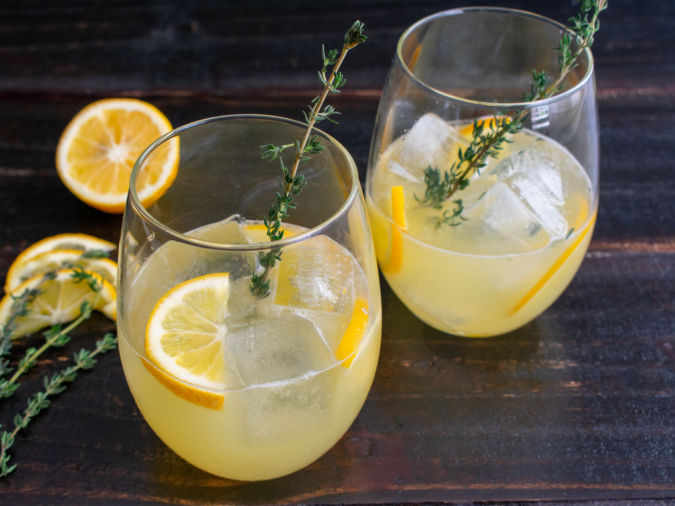 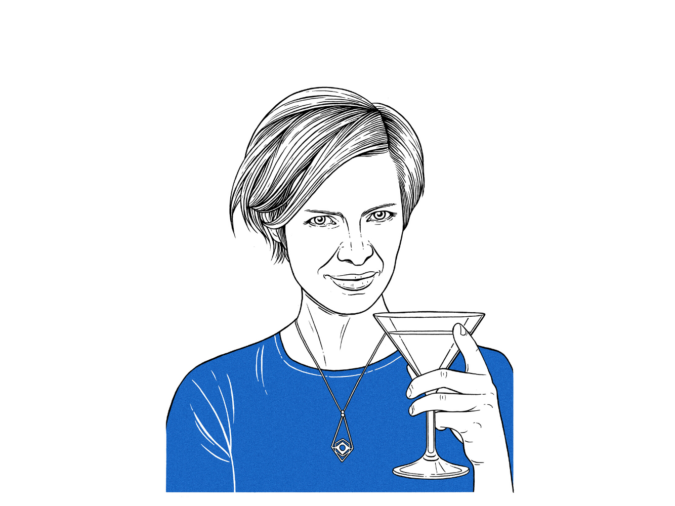