Asked to name a whisky, most people would likely land upon a single malt from the Scottish Highlands, or perhaps a robust, fruity Kentucky bourbon. Less likely to cross your mind is a Finnish rye or an Australian blend. Yet whiskies from the unlikeliest of places are now among the most exciting – and increasingly acclaimed – in the world.

The last 20 years has seen the emergence of many new whisky distilleries in countries not typically associated with the spirit. Although access to water and quality grain is important, with climate playing a huge role in developing the flavours during maturation (warmer climates can accelerate spirit’s interaction with the cask), whisky can, in theory, be made in any part of the world. Indeed, whisky is now distilled and matured in over 30 countries worldwide, from Mexico City to Melbourne, Copenhagen to the Cotswolds.

Much like their more established peers in Scotland, Ireland and the US, these ‘New World’ whisky makers take inspiration from their local culture, heritage and agriculture to forge a spirit that is a reflection of its surroundings – a true sense of place. These distillers are innovating in new ways to generate exciting flavours, and harnessing everything local at their disposal, from raw ingredients to climate and even people. The end game, though, remains the same – to craft a whisky that is as unique to them as their culture.

As Martyn Simpson, owner of Milroy’s bars in Soho and Spitalfields, London, says: “More and more today, distillers are finding new ways of producing a unique whisky using what they have to hand, and environmental factors are starting to play a big role.”

Distillers are making use of locally grown grains such as rye, corn, spelt or heritage strains of barley that reflect their geography. They are collaborating with other local producers in cask-exchange programmes, swapping beer or wine casks to play with different notes, and are utilising their unique climate to explore maturation’s role in flavour creation.

From spicy, bold European ryes to peated Indian single malts, the result is more choice of whisky than ever before. But why the sudden boom?

In the early 2000s, America’s burgeoning craft distilling scene began to gather pace. At the same time, a global craft cocktail culture, based on modern interpretations of classic drinks, emerged in the world’s biggest cities. Some of the most popular cocktails ordered in the world’s best bars are based on whisky – notably the Old Fashioned, Whisky Sour or Manhattan. With interest in rye and Scottish malts on the rise, whisky-loving entrepreneurs around the world have sought to create their own liquid as a reflection of their native environment. It’s a movement, encompassing a new generation of whisky producers that is only growing stronger.

Spreewood Distillers, located in Brandenburg, Germany, produces only 100% rye whisky using grain sourced from local farming cooperatives. For the three founding friends, whose Stork Club Straight Rye Full Proof won a gold at this year’s IWSC for its ‘fantastically complex’ character, making rye whisky was a no-brainer – Brandenburg is Europe’s largest growing region of the grain. But this German whisky evolution is no one-off – indeed it was a German distillery, Westfalian, which in addition to scopping three gold medals, took this year’s IWSC’s Worldwide Whisky Trophy for its peated six-year-old single malt. The liquid, said the judges, boasts “Incredible aromas of toasty malted milk and vanilla flowers; and outstanding depth on the palate – warm flapjack and sweet honeycomb balanced by aged leather and dried tea leaves, and a crescendo of intense, savoury peat smoke.”

Scotch may dominate the UK’s share of whisky production, but don’t discount the spirit created in England’s burgeoning distilling scene. At The Lakes Distillery, whisky maker Dhavall Gandhi is drawing on his experience with Macallan to produce a Sherried style of English single malt. Whiskymaker’s Reserve No.1, which is matured in Pedro Ximénez Sherry and ex-red wine casks, won a gold at the IWSC for its notes of ‘clotted cream fudge, toasted coconut and incredible depth’. Meanwhile, further south, the Cotswolds Distillery has matured its fruity spirit in small, ex-Islay peated whisky casks for a subtle smoky finish.

Perhaps it’s because drinkers are becoming more curious and adventurous, or that there are now more distillers and blenders in all corners of the world. In either case, there is much to discover in the world of whisky – and it’s undeniable that the newer players are quickly, and deservedly, gaining recognition.

See below for details of the six referenced above, and click here for a list of 20 top IWSC award-winners from this year.

This week we’re shining the spotlight on worldwide whiskey, a fast-growing category in which we received entries from all over the world, including Germany, Finland, Taiwan, Canada, Australia, Denmark and England. Here’s IWSC judge and #ClubO columnist @joeldram talking through some of the highlights from this year’s worldwide single malts, including the trophy-winning Westfalian Peated 6YO. Discover more on our website and stay tuned for another #HandpickedDrinks video next week! 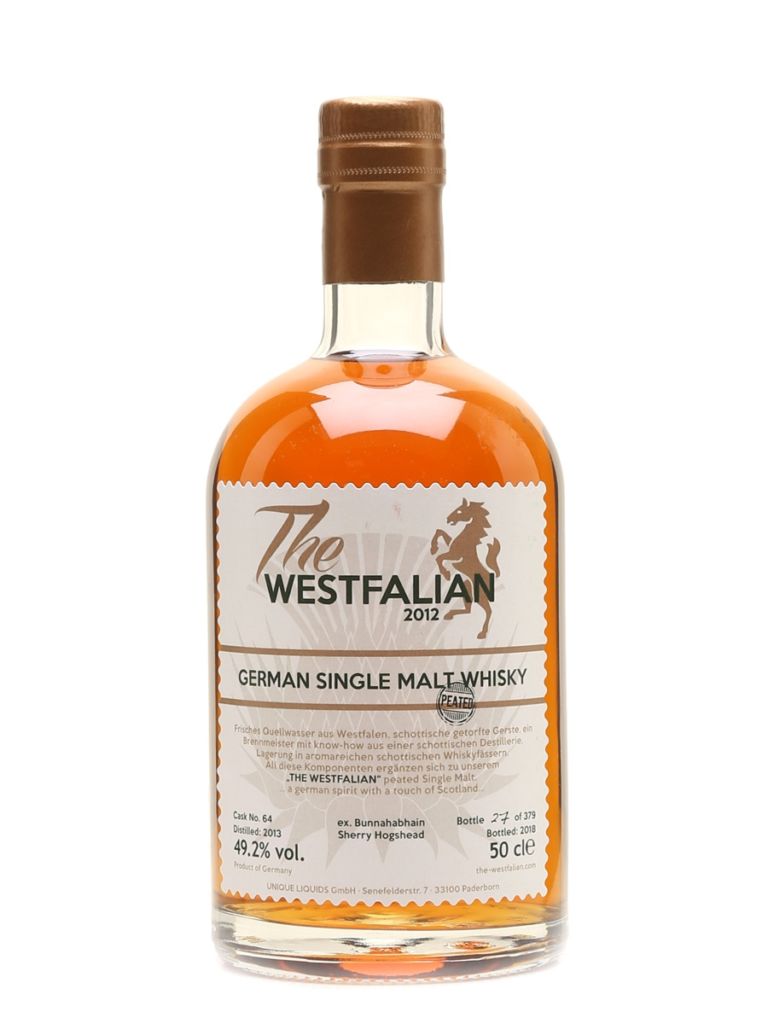 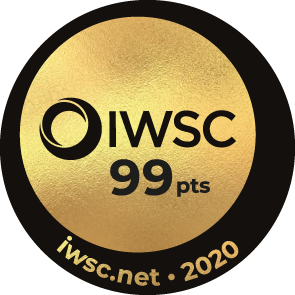 Incredible aromas of toasty malted milk and vanilla flowers; there is outstanding depth to the palate: warm flapjacks and sweet honeycomb balanced by aged leather and dried tea leaves, and… Read More 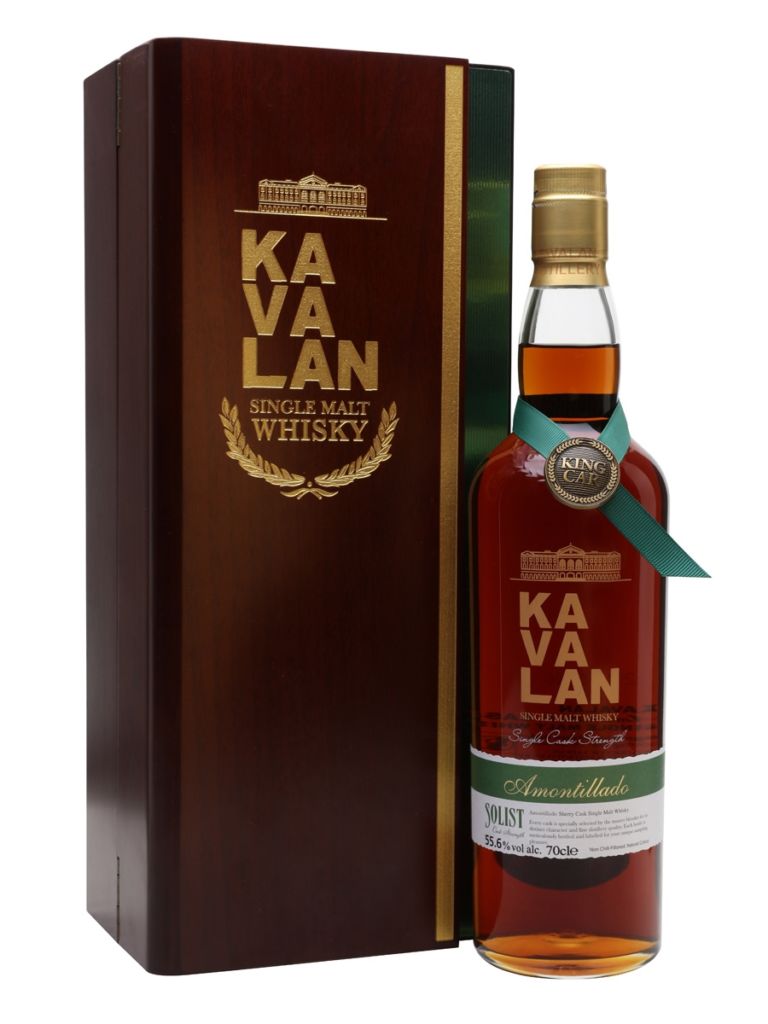 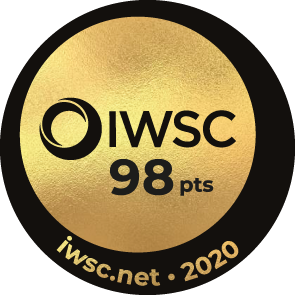 Opulent and expressive with layered aromas and flavours of dark chocolate, Christmas cake and sweet spice. Dense and rich with chewy mouthfeel and a wonderful, evolving finish of malt, spicy… Read More 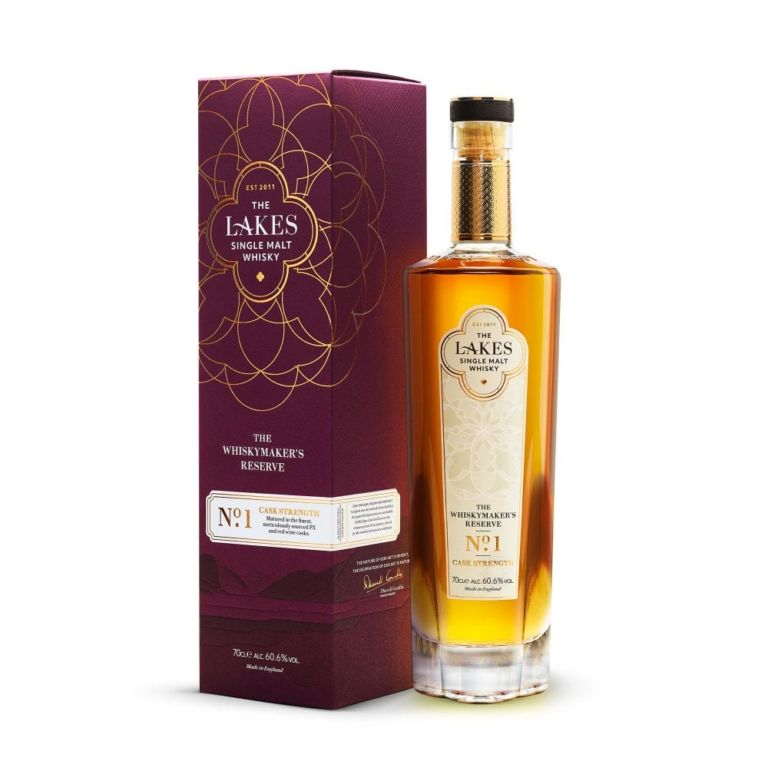 The Lakes Distillery, The Whiskymaker’s Reserve No.1

A beautifully complex whisky, with lovely aromas of warm clotted cream fudge; on the palate it reveals an unexpected dryness: hints of smoke and dry black walnut perfectly balanced against… Read More 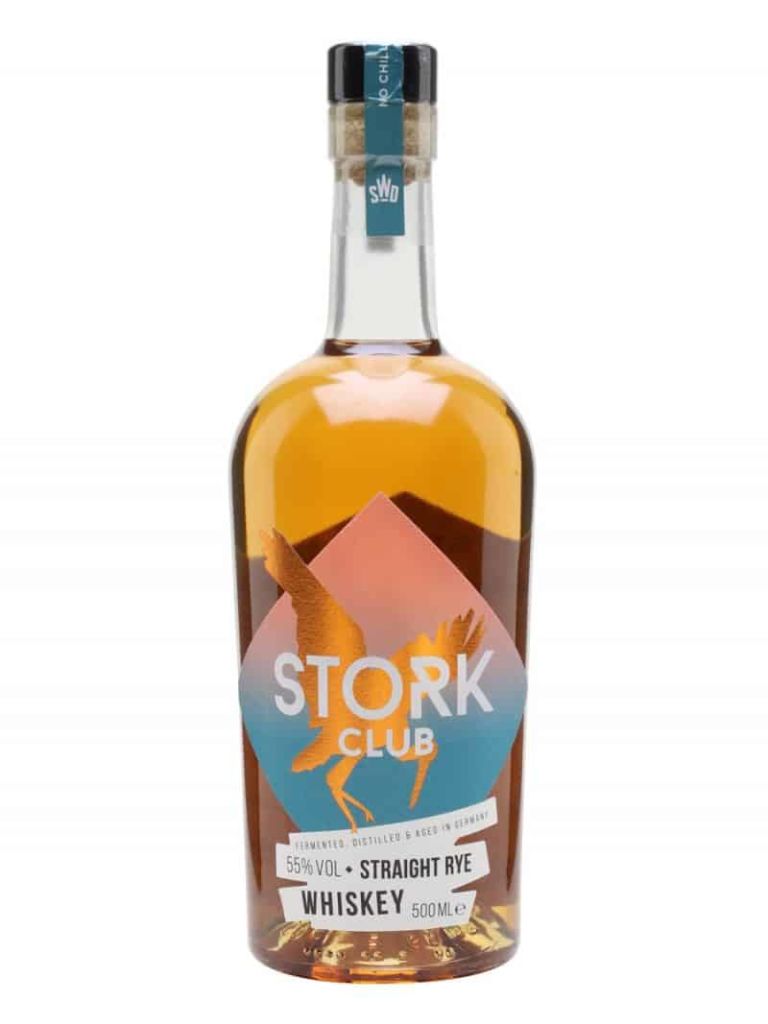 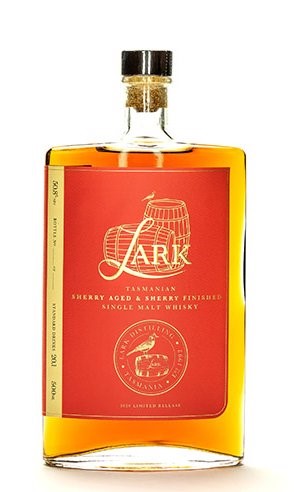 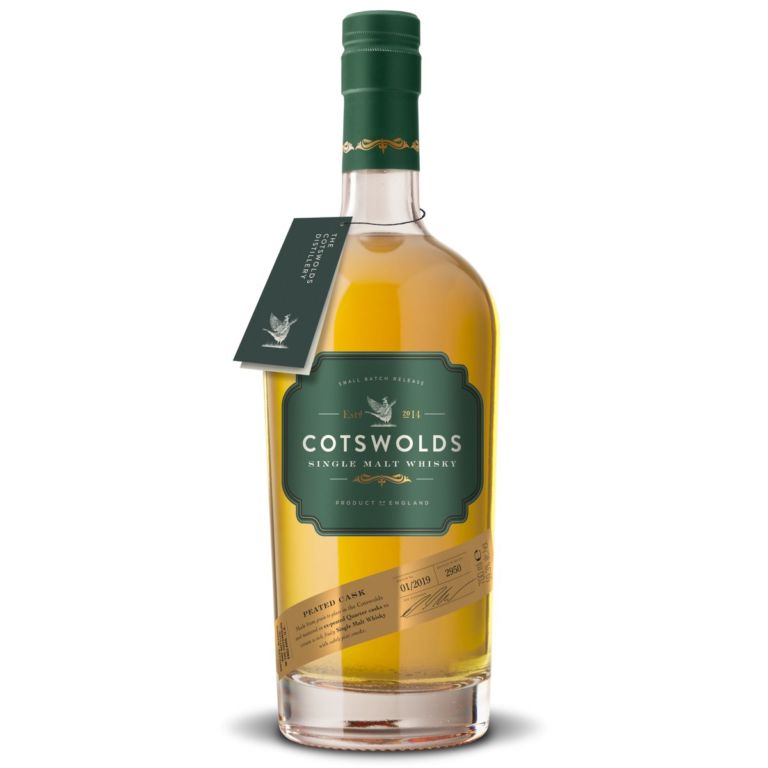 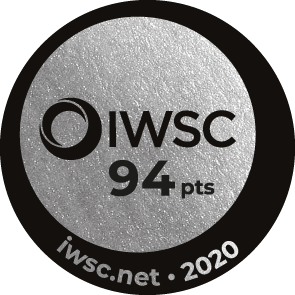 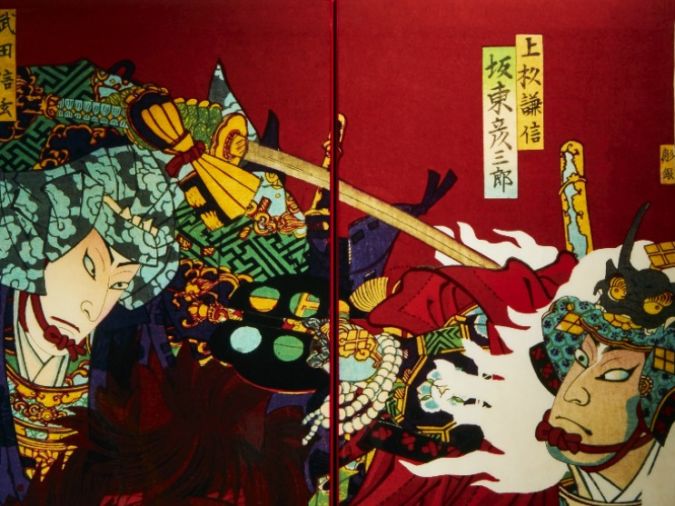