Wine lovers in the UK have an uneasy relationship with California. For many, the Golden State is synonymous with excess: big wines at big prices. There’s truth in every stereotype. California produces some very expensive wines indeed, and it can also produce wines that are powerfully oaked with mighty tannins and spoonfuls of ripe fruit. At the cheaper end, the state has a reputation for sugary rosés (think blush Zinfandel), and untold gallons of gluggable whites. The ubiquitous, cheap and cheerful Barefoot, owned by the giant Gallo, is reliably one of the five top-selling UK wines from any region.

For well-heeled collectors, Californian wines (particularly those from Napa) are among the greatest and longest-lived in the world. Those who want a wine for a beach barbecue are similarly well served, but the vast ranks of aficionados who take their wine seriously but are unwilling to spend more than £100 on a bottle tend to be ill served. The truth is that between the top and bottom shelves there’s a huge hole in the California wine offering.

We’re only recommending California reds here. One of the main reasons for this is that while there are many world-beating whites from California (Napa’s Chateau Montelena Chardonnay 1973 was the winner of the 1976 Judgement of Paris; both Napa and Sonoma produce brilliantly acidic cool-climate Chardonnays and Rieslings), at the quality end, we tend to see far more California reds in the UK.

If you know where to look, California is so much more than cults and jug wines. While the great appellations of Napa and Sonoma tend to get all the press, there are wonderful wines produced from Santa Barbara on the Central Coast to Anderson Valley, 500 miles north. Paso Robles, between Santa Barbara and Monterey, is a region of farms and homesteads; although it’s one of the oldest wine-growing regions in the US (the early missionaries planted vineyards there 200 years ago), it’s only now building a reputation among the wine cognoscenti, particularly for Cabernet Sauvignons. The Hope Family’s Austin Hope is an example of the sort of quality that’s coming out of Paso nowadays.

The results of the 2020 IWSC show Napa and Sonoma need not be inaccessible. Francis Ford Coppola produces wonderful wines at every level: his flagship winery, Inglenook in Rutherford, is one of Napa’s oldest and most revered wineries, but Coppola also produces millions of bottles from his eponymous Sonoma winery. His Diamond Collection Pinot from Monterey, with its “fresh balanced acidity and gentle tannic structure” is absolutely affordable and well worth searching out.

Even the top appellations of Napa itself need not be out of bounds to those looking for wines that don’t require serious financial outlay. Mike Grgich, who founded Grgich Hills in Rutherford in 1977, is a pioneer of the region. He’s particularly known for his flinty Chardonnays and was an early champion of Zinfandel. The Old Vine Cabernet 2016 we recommend here, with its “exceptional” finish, is by no means cheap at nearly £80 a bottle. But in Rutherford, where the price of vineyards compares with grand cru Burgundy, a Grgich Hills Cabernet is a great way to get a feel for the power and elegance of one of Napa’s great appellations.

Still in Napa, you should also look out for the wines of Trefethen, another 1970s’ pioneer, in the Oak Knoll district to the south of the valley. John and Janet Trefethen have a particular claim to fame: their 1976 Chardonnay was declared “Best in the World” at the Gault-Millau “Wine Olympics” in Paris in 1979 – an event second only to Steven Spurrier’s Judgement of Paris in sending shockwaves around the global wine community. The Dragon’s Tooth (the Trefethens are of Welsh descent) is a favourite of Robert Parker as well as our judges; we also recommend the Estate Cabernet. These are Napa classics, rightly praised for their subtlety and accomplished winemaking.

You’ll see very few of the wines we list here on the high street, but that shouldn’t be a barrier: they can be readily found online. California at this level demands slightly more outlay and a bit more searching out, but anything that brings this beautiful, infinitely varied and rapidly evolving wine region to a wider audience is well worth the effort. 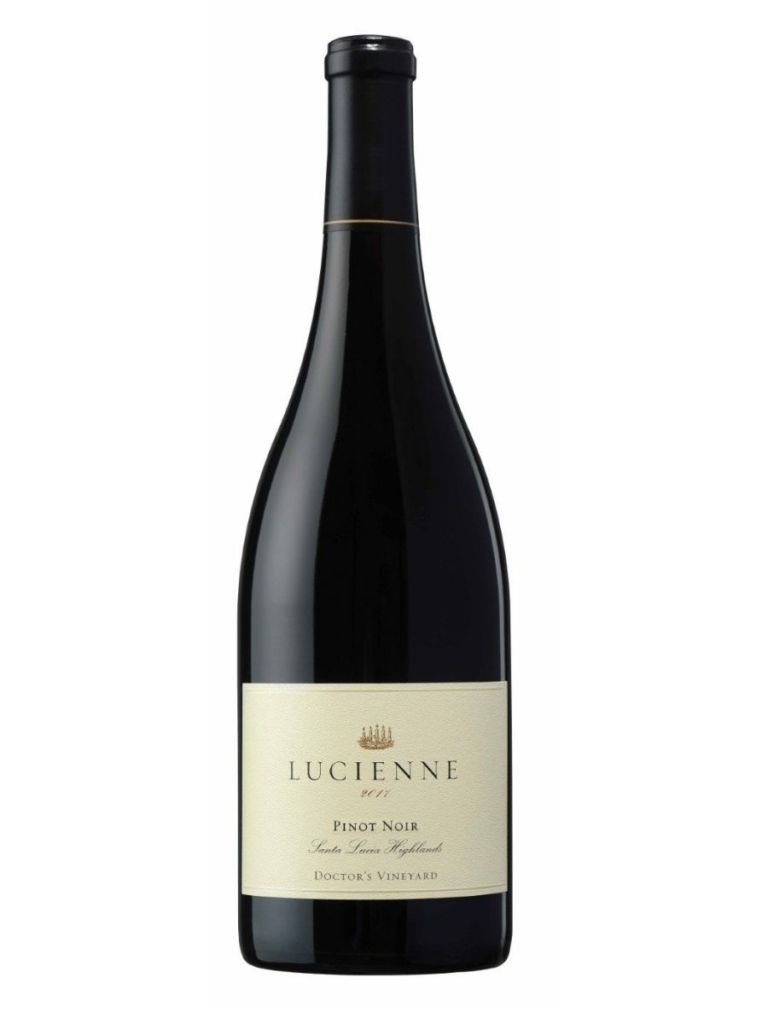 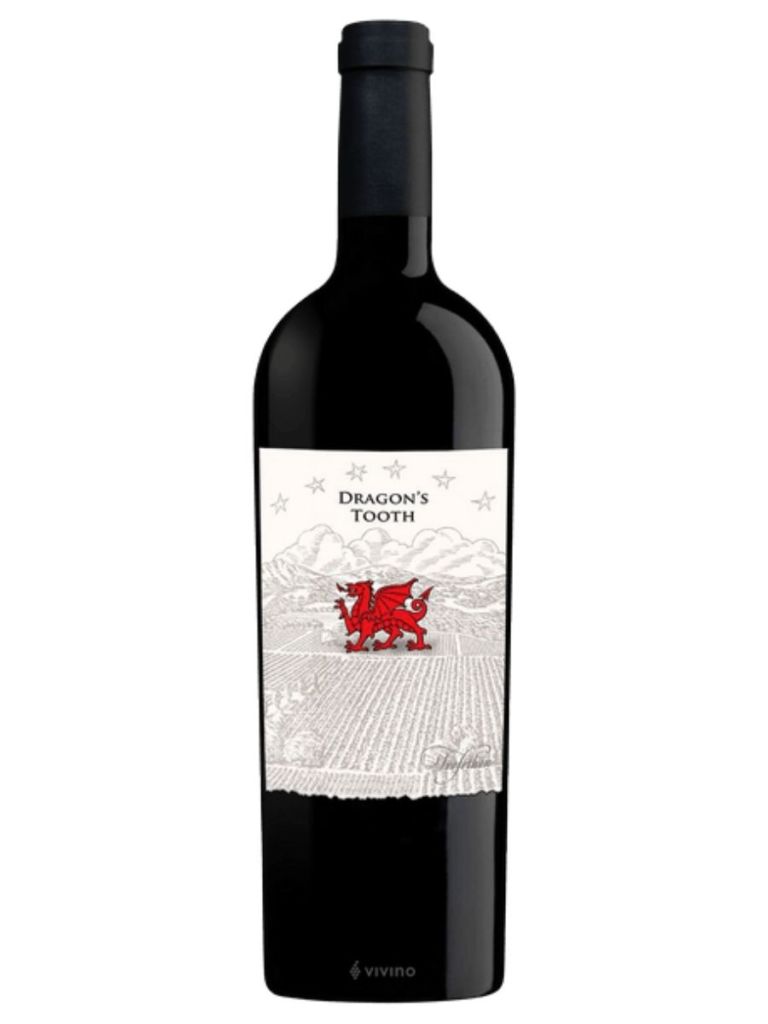 Bold, dark and ripe fruits on the nose, with rich sweet spice. The fruit on the palate is supported by firm, fine, ripe tannins. Long finish. Clearly a smart wine… Read More 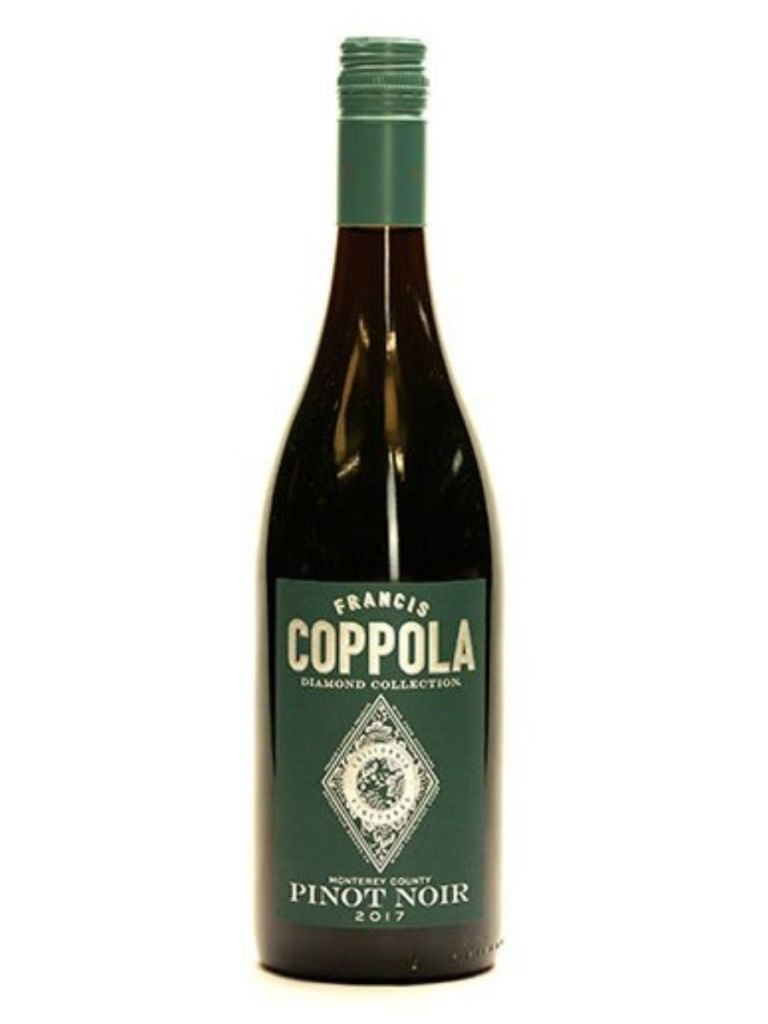 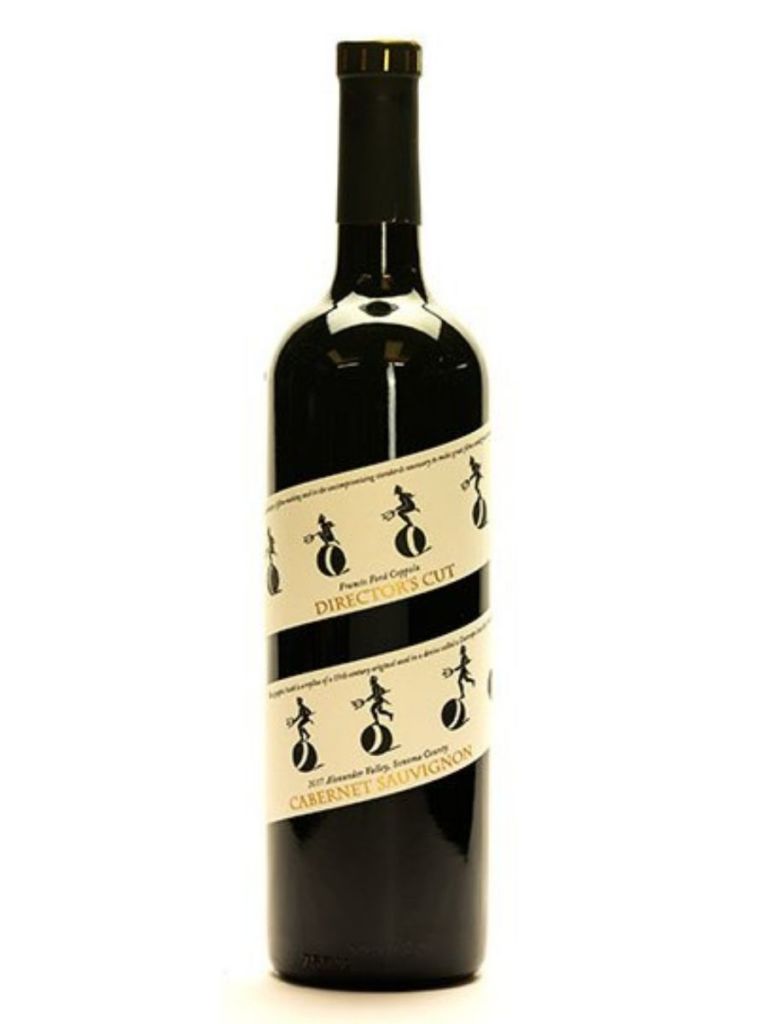 Enticing aroma of ripe blackberry and dark fruits. Smooth tannins with finesse and elegance elevate the palate with hints of dark chocolate and milk. This wine shows character and lingers… Read More 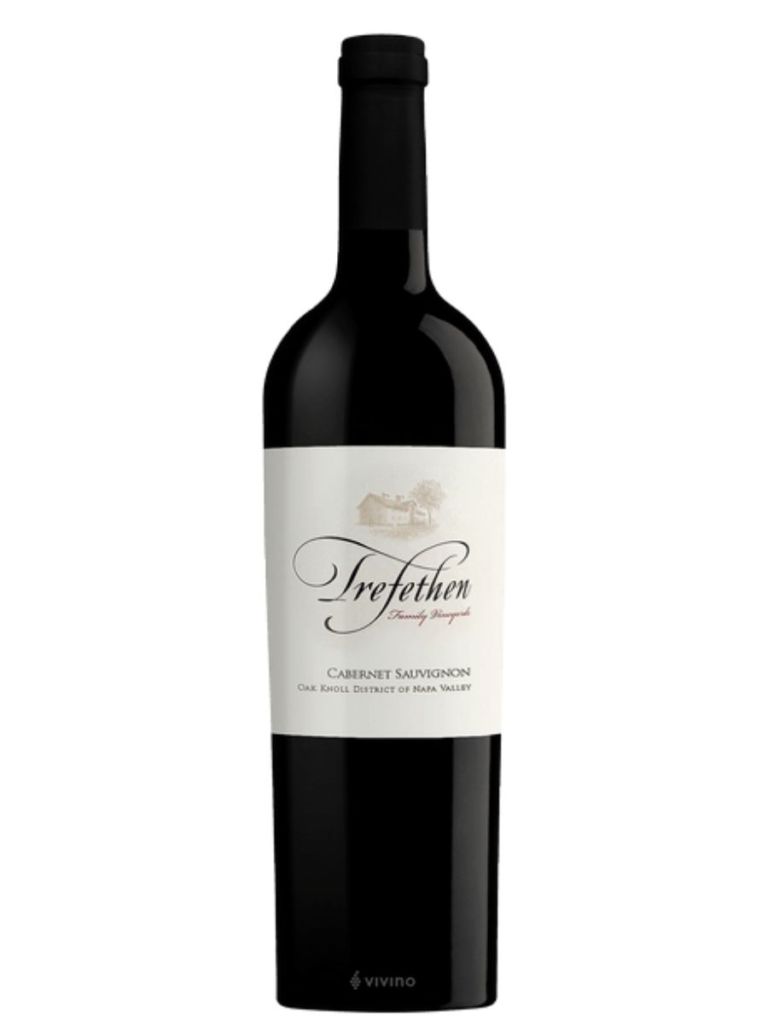 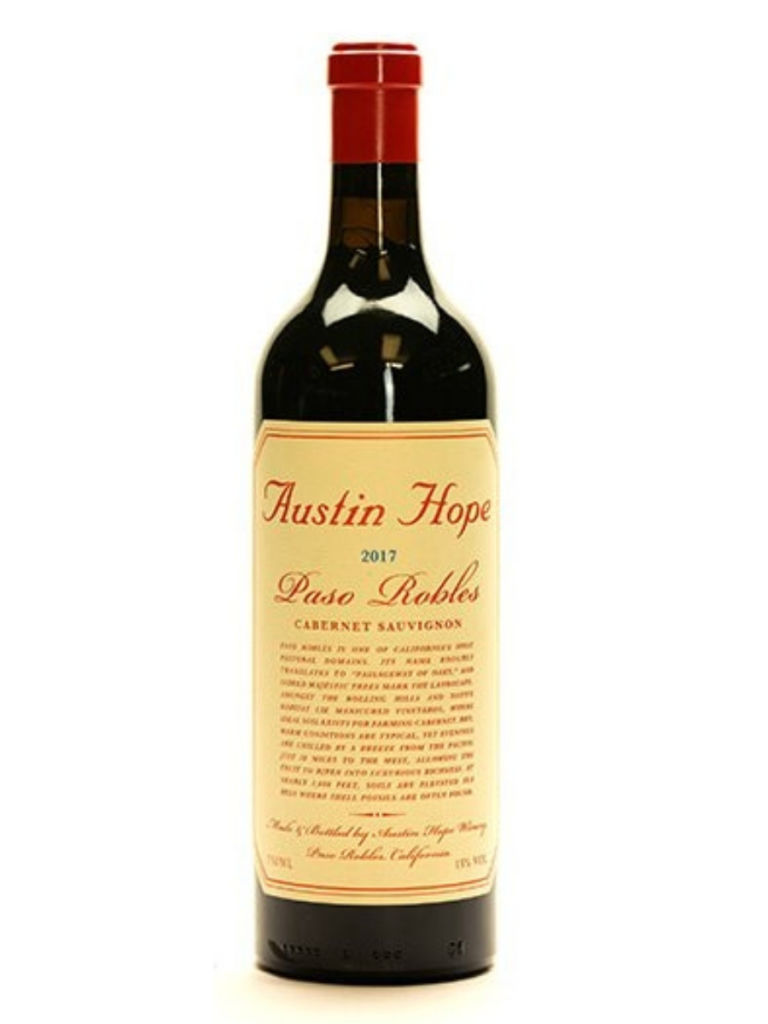 Excellent nose geographically and varietally defined with mint, cedar, cassis and blackcurrant. The palate is elegant and structured, the tannins fine-grained and plenty of fresh acidity. Classy. Read More 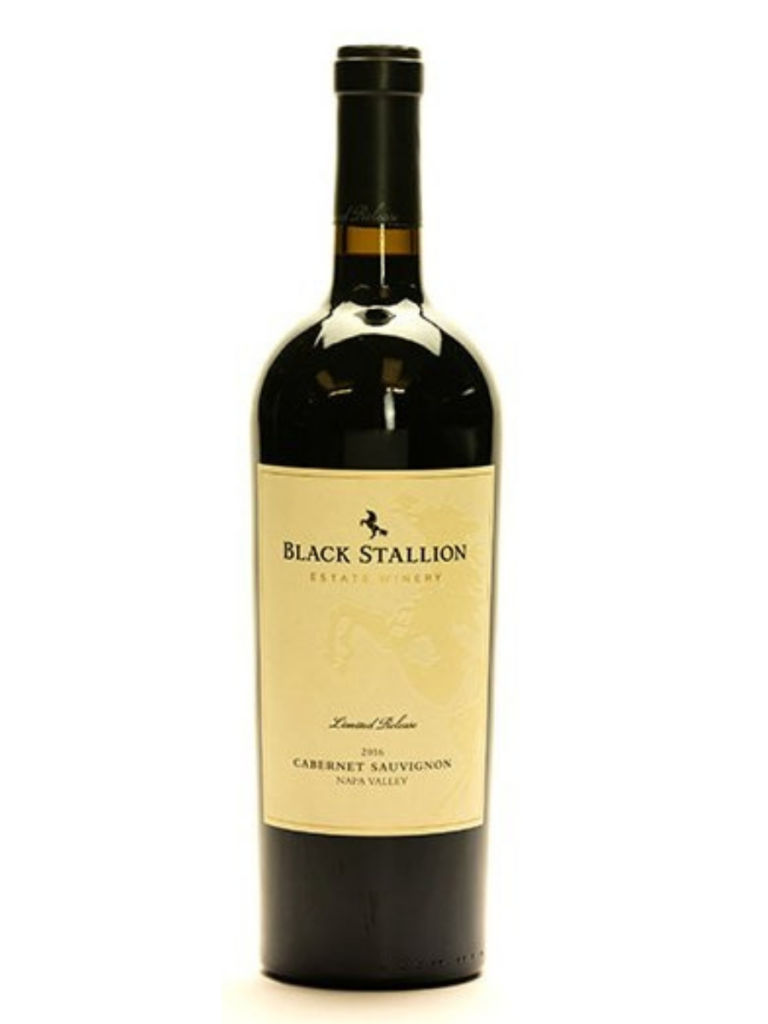 Black fruit, spice and intense cassis, with a nod of minerality coming through. Silky with a lot of acidity featuring flavours of loganberry, blackberry and black olive. Well-judged tannins with… Read More 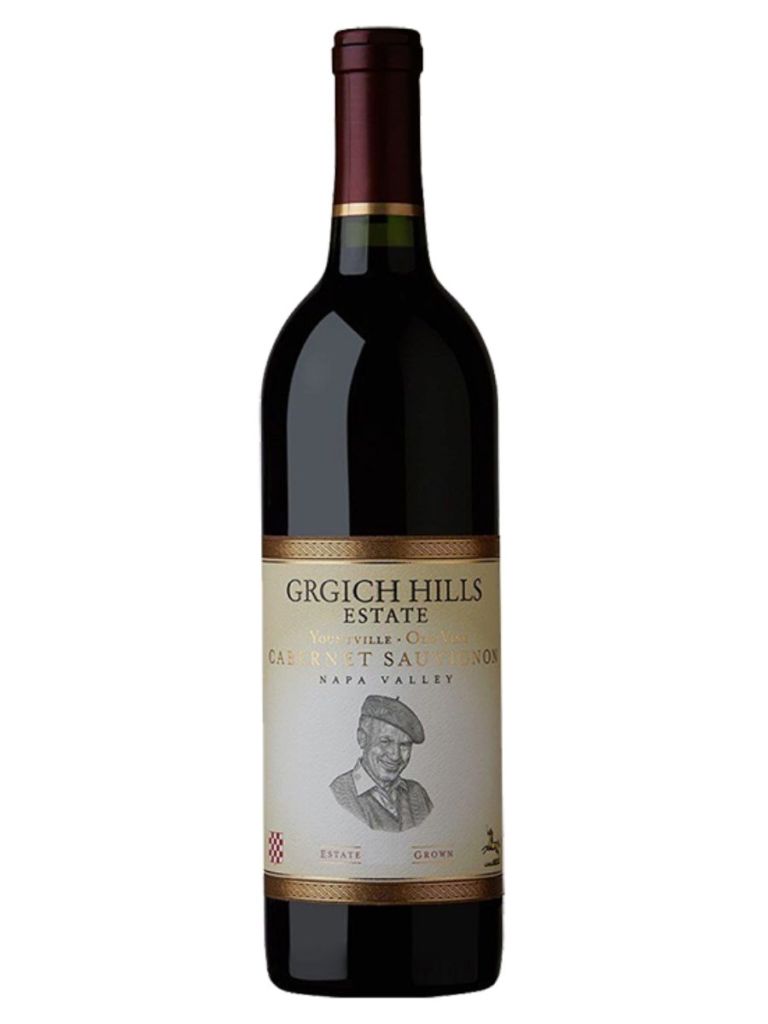 Fresh, dark fruits with a hint of green pepper on the nose. The oak is beautifully integrated into the wine with hints of spice on the palate. Smooth tannin concentration… Read More 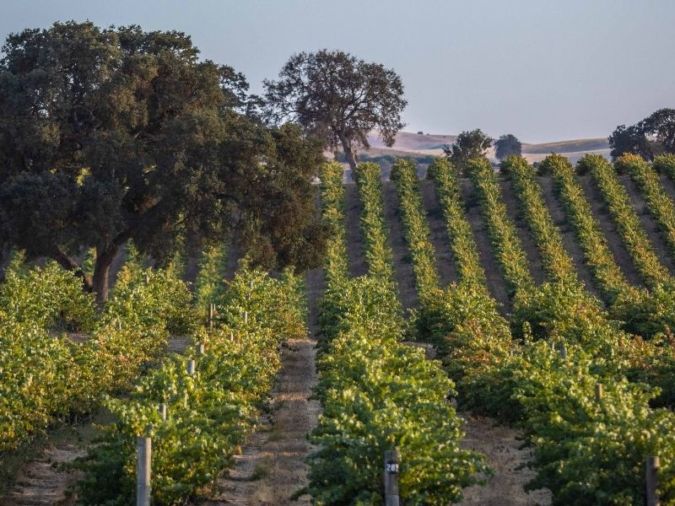 From cult California to wine in a can, charity auctions boom 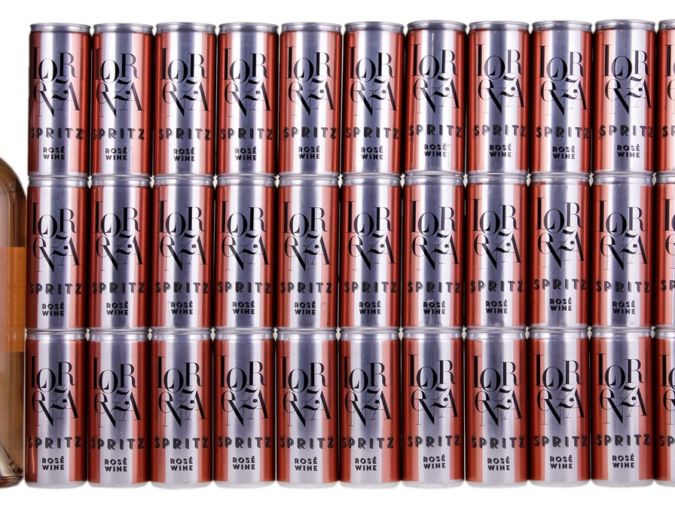 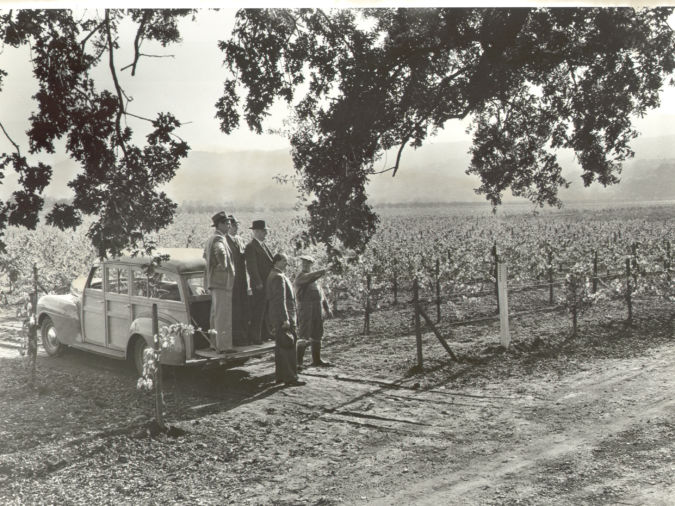