Such is its stunning commercial success with Sauvignon Blanc, a casual observer could be forgiven for thinking that New Zealand doesn’t make anything else. Accounting for nearly 9 in every 10 bottles exported from the country to the UK, it is little wonder that the merest mention of a change in the winds of wine fashion can turn Kiwis as green as their tropical namesake.

There is yet to be any evidence of New Zealand’s Sauvignon bubble bursting – overall exports are up for the 25th consecutive year – but there are signs that lockdown consumers are, at least, being tempted to venture beyond the familiar, and to pay a premium for the privilege. The latest Neilson data shows growth of 12 percent in UK sales of New Zealand reds, with a typical bottle of NZ Pinot Noir priced at £10.68, significantly above the average spend of just over £6 on a bottle of wine.

“While New Zealand whites are very well known, reds are becoming increasingly popular and with the highest average price in the market, it’s clear that consumers are looking to New Zealand more and more for premium wines,” says Chris Stroud, market manager for New Zealand Winegrowers. “There is much to discover with our Pinot Noirs as well as fuller-bodied reds, from Syrah to Cabernet and Merlot blends.”

Pinot Noir is New Zealand’s dominant red variety, with more than 5,700 hectares planted, compared to almost 1,100 hectares of Merlot, 440 of Syrah and just over 200 of Cabernet Sauvignon, which can struggle to ripen in all but the warmest areas of Hawke’s Bay and Waiheke on the North Island.

“NZ Pinot Noir sales are up 13 percent year-on-year, but we’ve seen higher growth from our Gamay Noir (of which there is just 10 hectares), up 400 percent since its launch just over a year ago,” says Waitrose New Zealand buyer Alexandra Mawson.

“Premium styles have done well for us as customers look to treat themselves during these difficult times. New Zealand wines deliver an upfront purity of fruit which I think appeals to customers, and the best age beautifully too,” she adds.

Pinot lovers have a distinct regional diversity to draw upon in New Zealand, something that has only really emerged in recent years. There is the Burgundian, savoury style of Martinborough, Central Otago’s darker, plumper intensity and – more recently – the slightly lighter, fruit-driven exuberance of Marlborough, a region whose Pinots performed notably well at the 2020 IWSC, with a series of strong silvers.

“I get a real sense that [New Zealand] Pinot Noir has begun to garner the attention of many, offering an amazing quality-to-price ratio,” says Julian Grounds, chief winemaker at Craggy Range in Hawke’s Bay. “With both the price and warming climate of other high profile Pinot regions around the world… it’s a bit of a ‘watch this space’ – and not just for Pinot Noir.

“Without a doubt, Hawke’s Bay Syrah (offers) some of the most exciting wines emerging from the last two vintages in New Zealand,” he adds. “The level of beauty, complexity and balance is surreal. As a whole I think we are looking for better farming, balanced alcohol, greater perfume and striking that balance between the unique NZ freshness but still delivering presence.”

Though it represents just one percent of the country’s vines, Syrah’s potential in New Zealand is indeed turning heads, with an elegant, perfumed, peppery style to rival the Northern Rhône. The most celebrated examples come from the warm, stony soils of the Gimblett Gravels and nearby Bridge Pa, in Hawke’s Bay, but there are also small plantings of the variety on Waiheke, a short ferry ride from Auckland, and even in the marginal climate of Marlborough, on the South Island.

Even the classic Bordeaux varieties, led by Merlot, are punching above their weight in the face of rivalry from the majority of the world’s major wine regions, particularly in Hawke’s Bay, which also performed well at the IWSC.

“I am hankering for the Seifried Zweigelt at the moment, native to Austria but seemingly grown in Nelson very well, much like the odd parcel of Tempranillo I see come from NZ,” says Melanie Brown, founder of Specialist Cellars. “These smaller plantings of native European varieties are finding homes in some unique places. The climate suits these, and young fertile soils still allow the varietal expression to shine, with a slightly different New World personality.”

Though justifiably proud of its success with Sauvignon Blanc, New Zealand is working to shed its image as a one-grape country. So if you’re keen to try some of its best red wines, here’s the pick of the crop from the IWSC 2020…

A complex, inky rich nose of ripe plum, cassis, leather and bitter chocolate paves the way for a palate loaded with dark fruit and suggestions of liquorice and woodsmoke. Superb. Read More 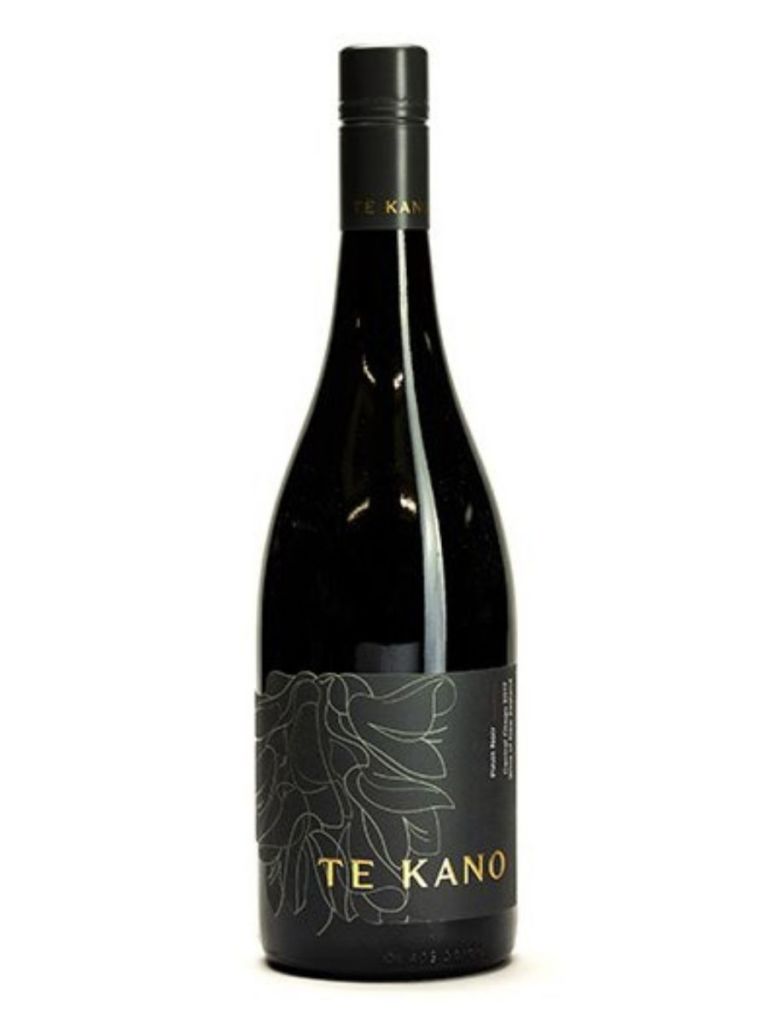 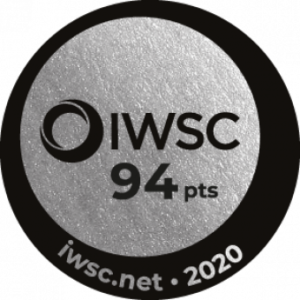 Dark cherry, smoky and savoury on the nose. Mulberry and morello cherry shines through on the palate, which is perfectly balanced with the warming sweet spice. Quite a serious wine. Read More 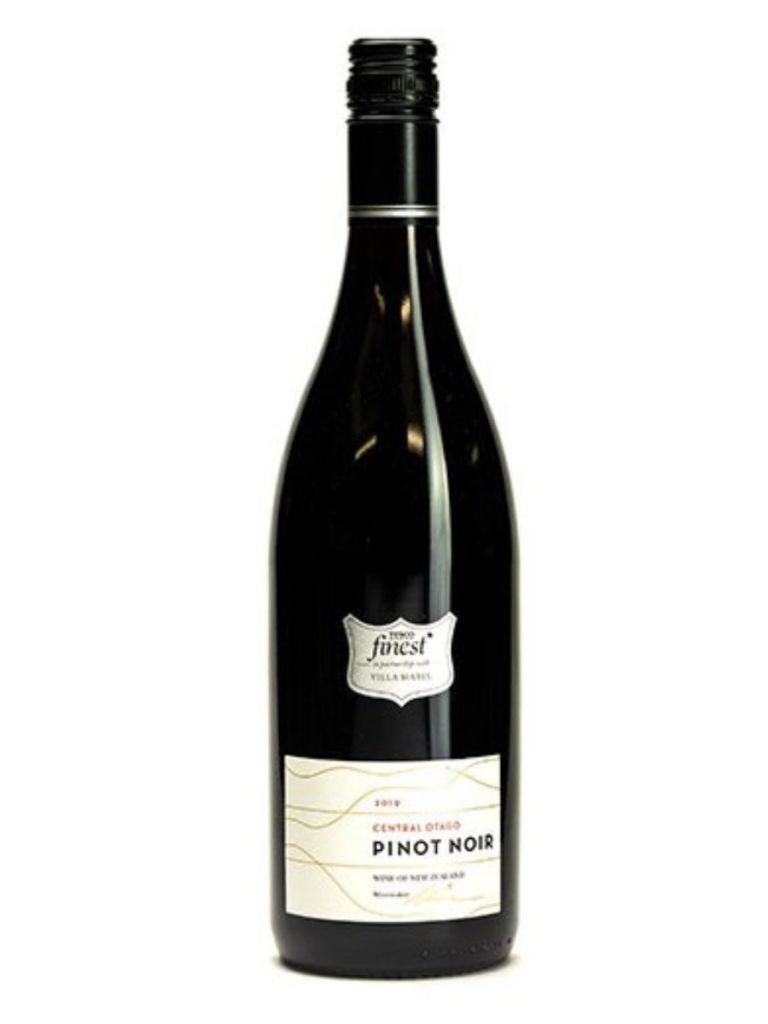 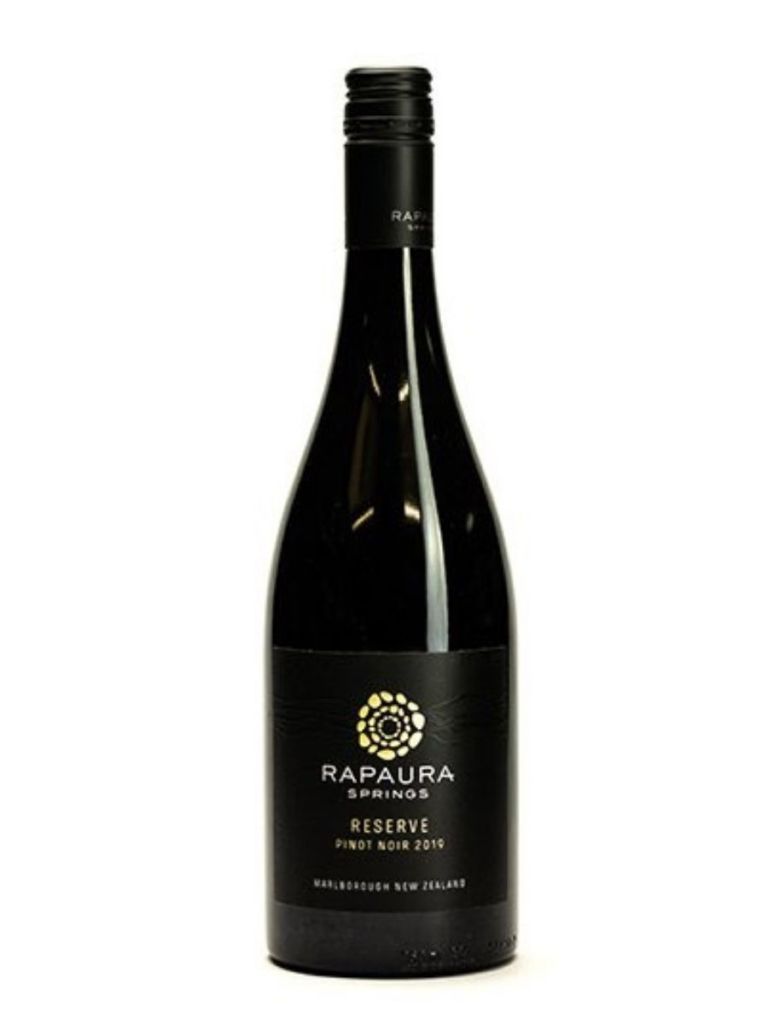 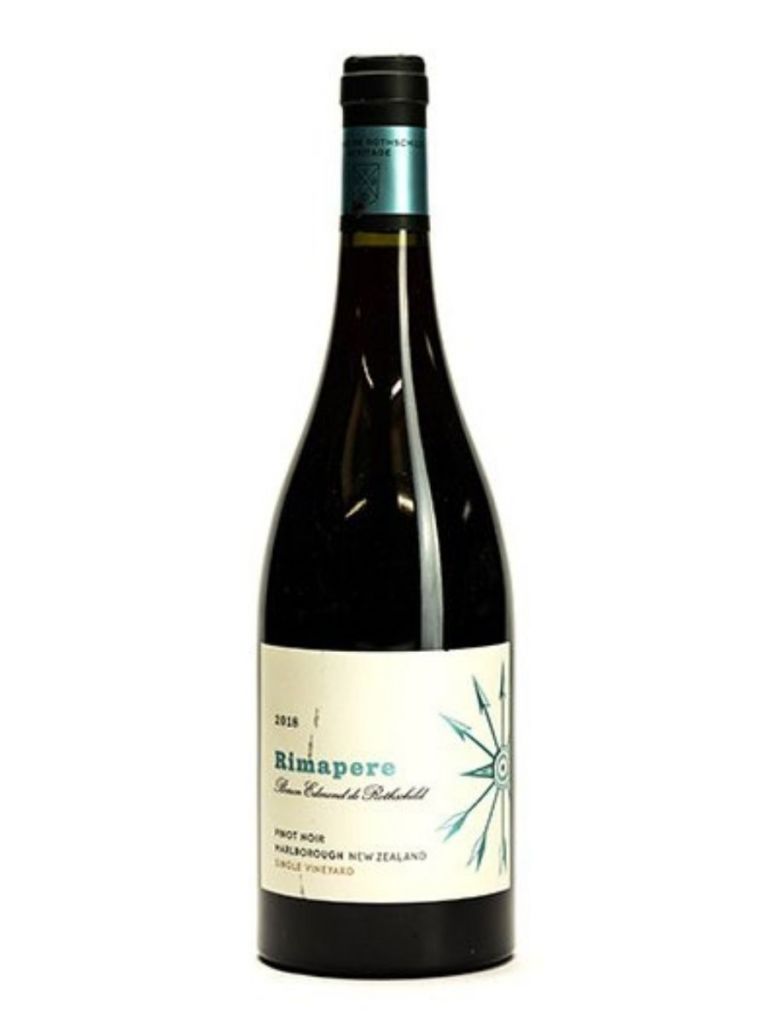 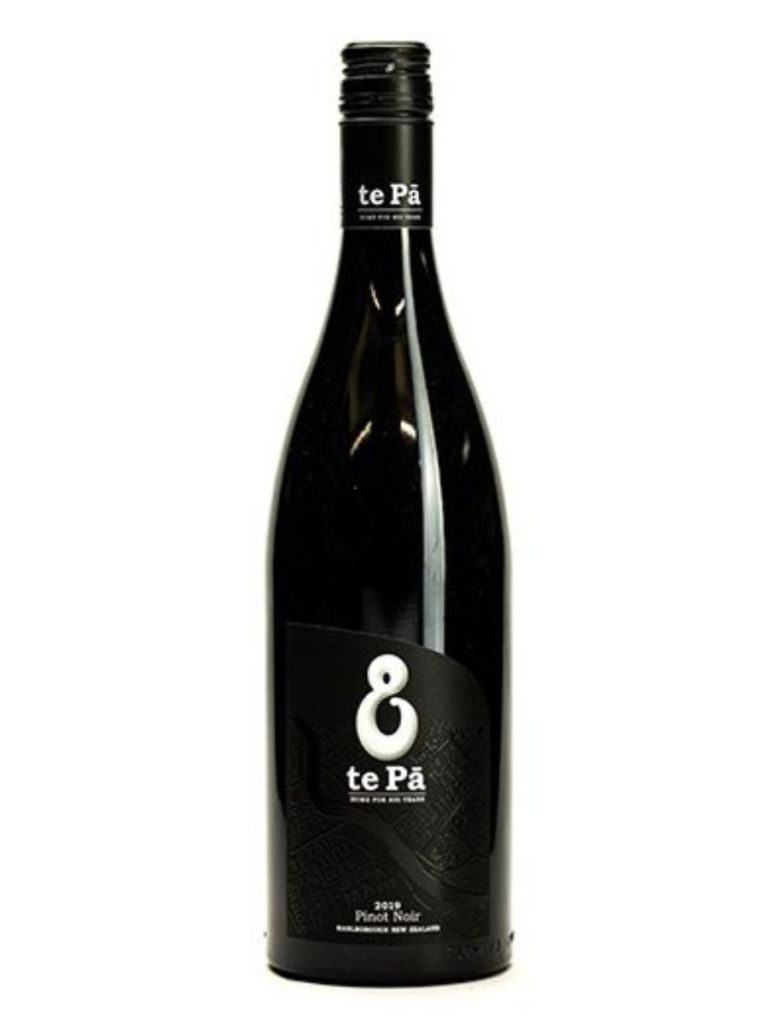 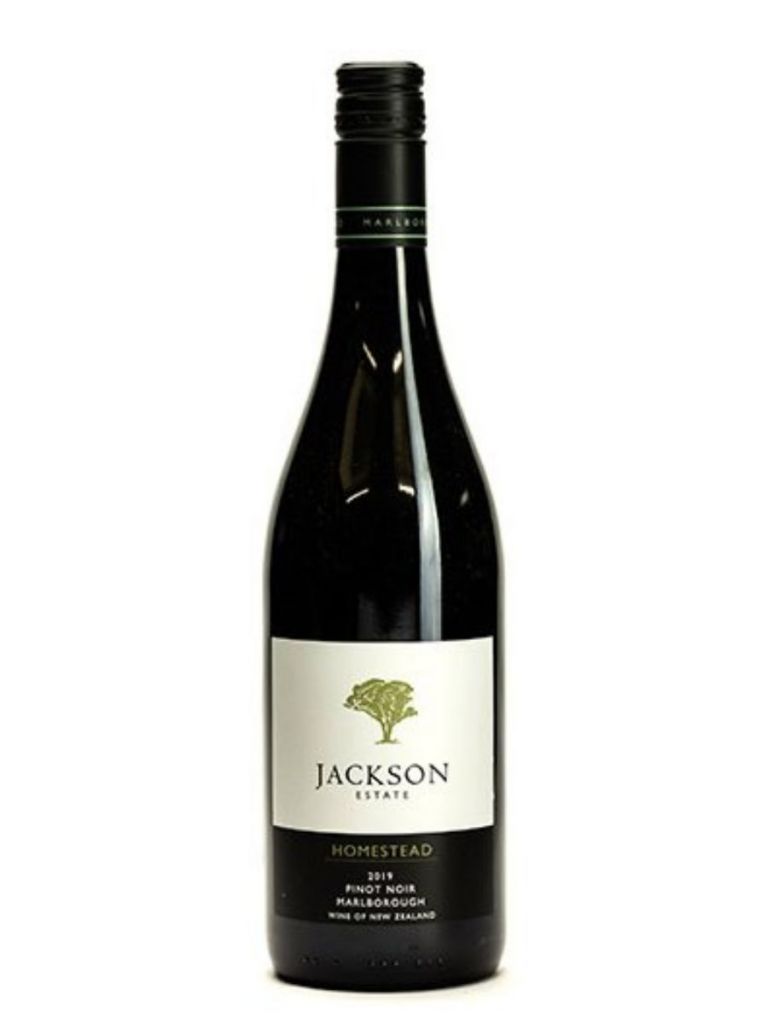 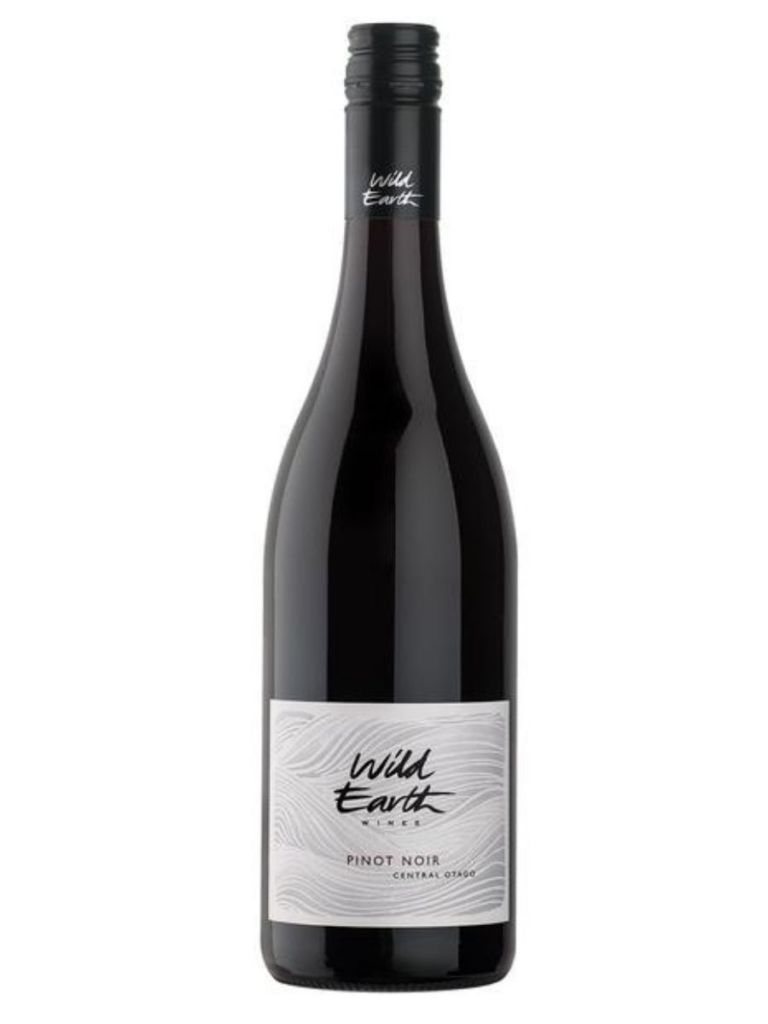 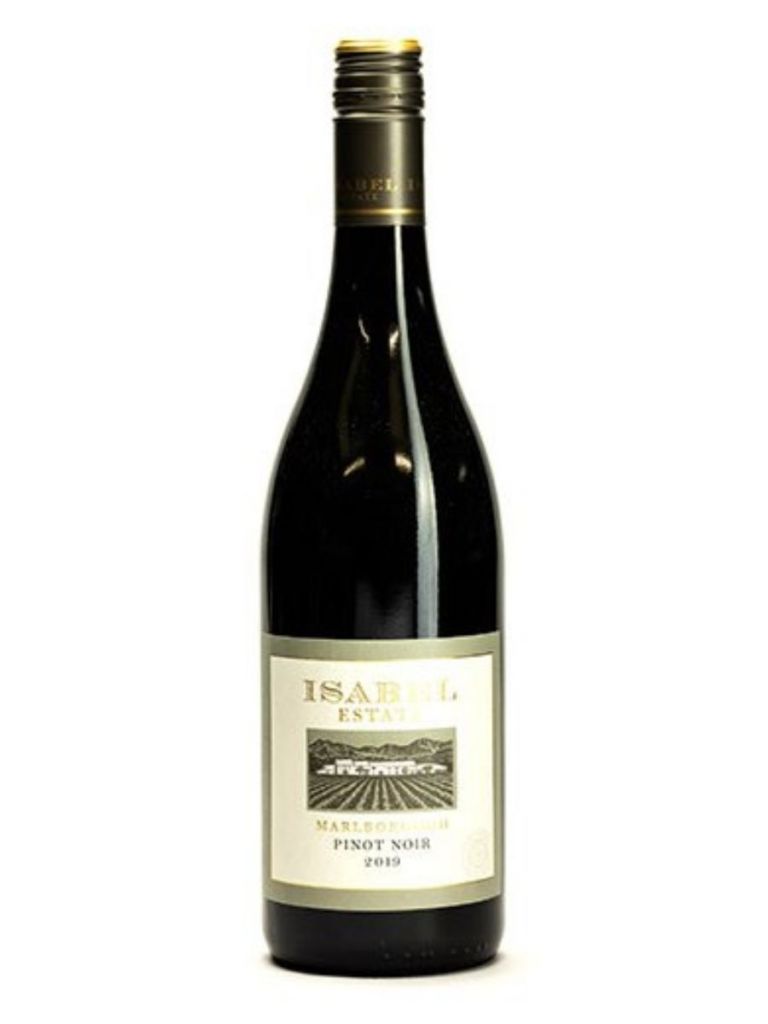 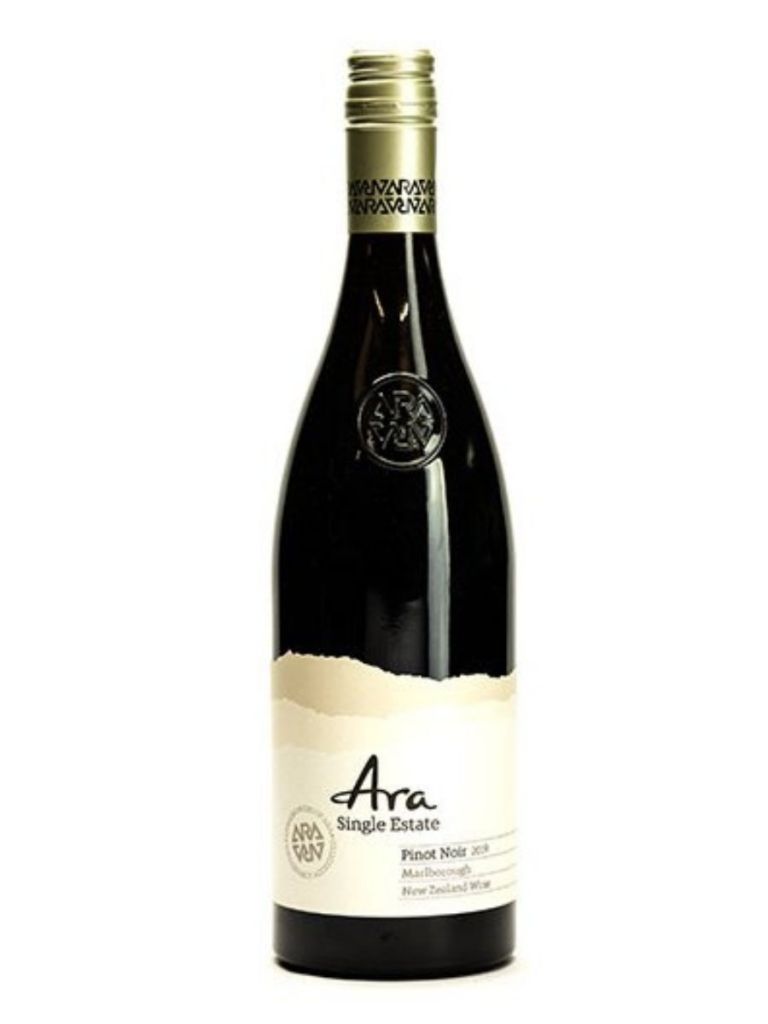 Smokey, mineral and aromatic Syrah with a very savoury spiced note on the nose. The palate is fairly juicy and fresh, with some good grippy tannins and appealing acidity. Read More 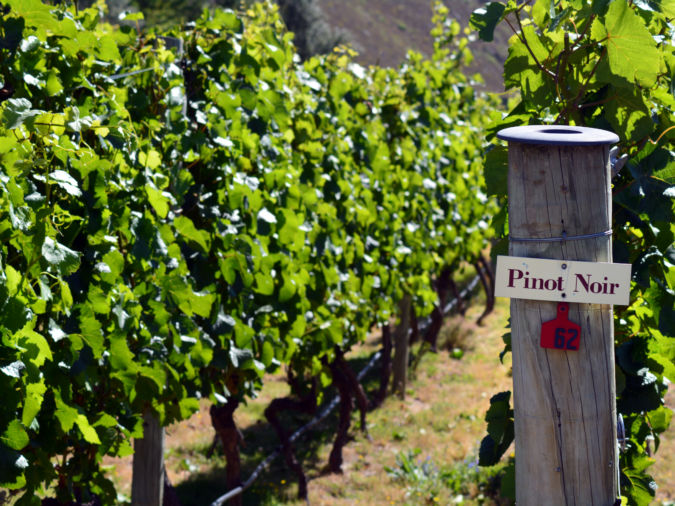 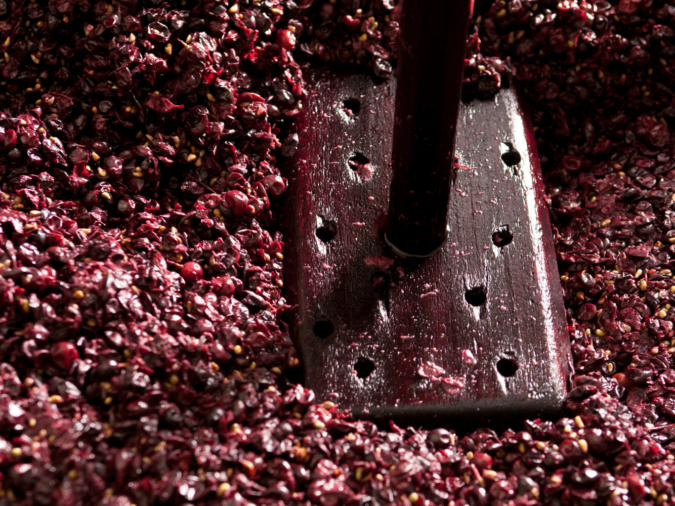