There’s a ‘natural’ feel to this wine, which could be down to a number of factors. It comes from unirrigated, older vines (1978) which winemaker Jacques de Klerk says are ‘tough and hardy’, and planted on the ‘purest, crunchy, ancient granite soils I’ve ever seen’. The lack of acidification lends a fatness and texture to a palate of rounded pear and rich apple pie that is nevertheless light in mouthfeel  and alcohol (11%), on account of early picking. De Klerk’s day job is making the Radford Dale wines at Winery of Good Hope; this small-scale side project sees just a couple of hundred bottles came to the UK. 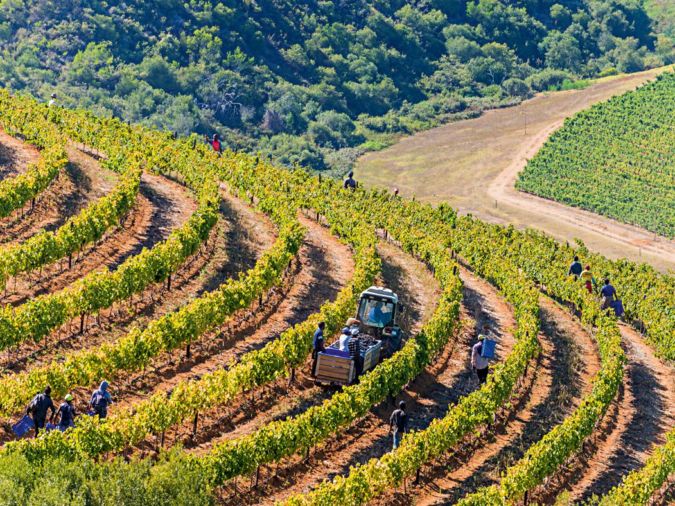 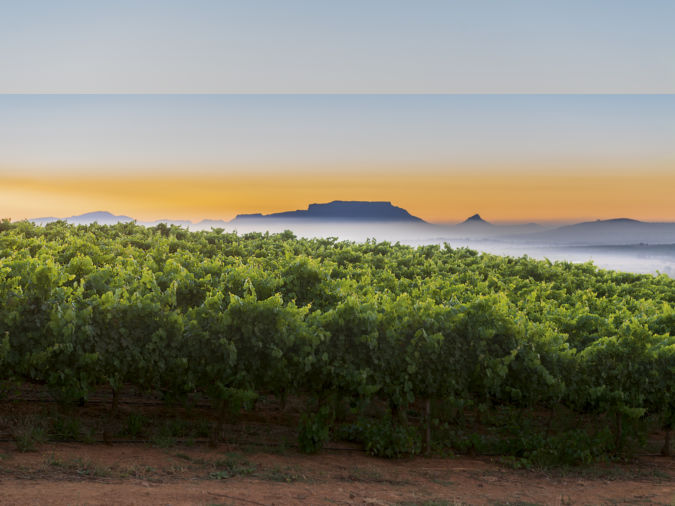 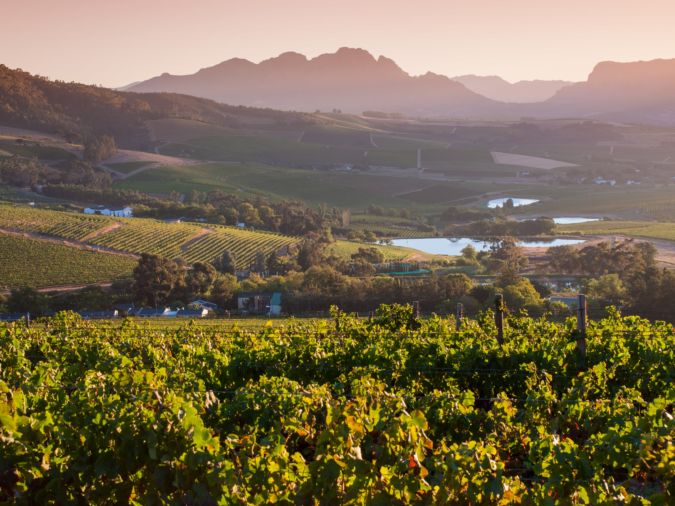