A fine beginning. Torre de Oña was already established when Finca Martelo appeared, and the style at the winery had hitherto been a tad more traditional. The launch of this wine made a marked difference, a distinct step into a rounder, riper, more expressive style, with fine tannins. In retrospect, the Finca Martelo has developed more complexity. But if you are charmed by Finca Martelo 2015, then do seek out this 2012 – a great chance to follow a new wine from the beginning. 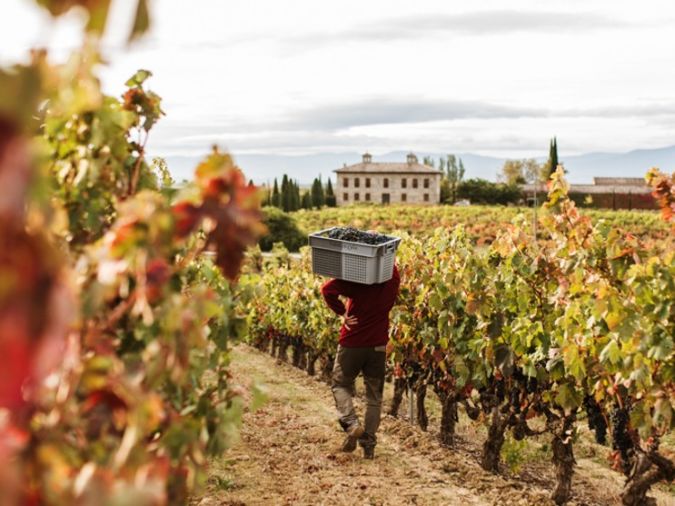