Learn more about our rating system 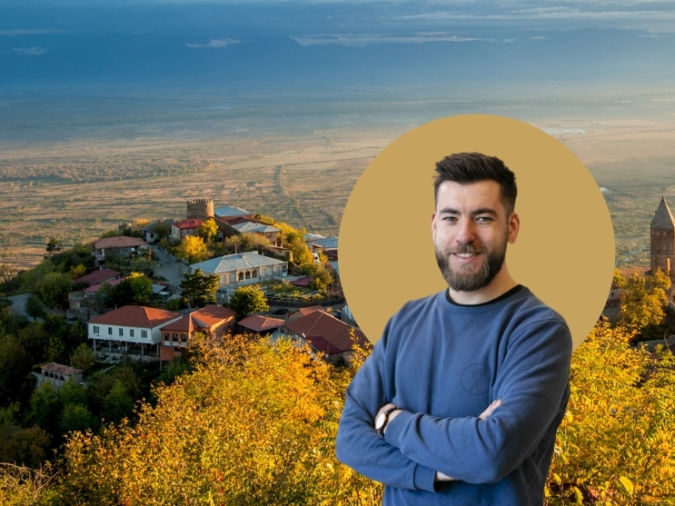 Following on from the IWSC’s latest round of northern hemisphere tastings, judge Freddy Bulmer, a buyer for the Wine Society, shares the eight wines he most enjoyed from Georgia and eastern Europe
Read More
02 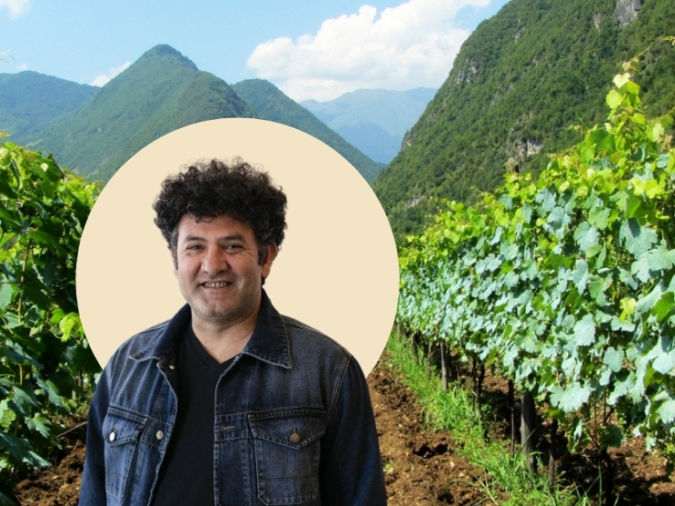 Following on from the IWSC’s latest round of blind tastings, judge Isa Bal – Master Sommelier and the co-founder of Trivet in London – shares the 12 wines he most enjoyed from across the northern hemisphere
Read More